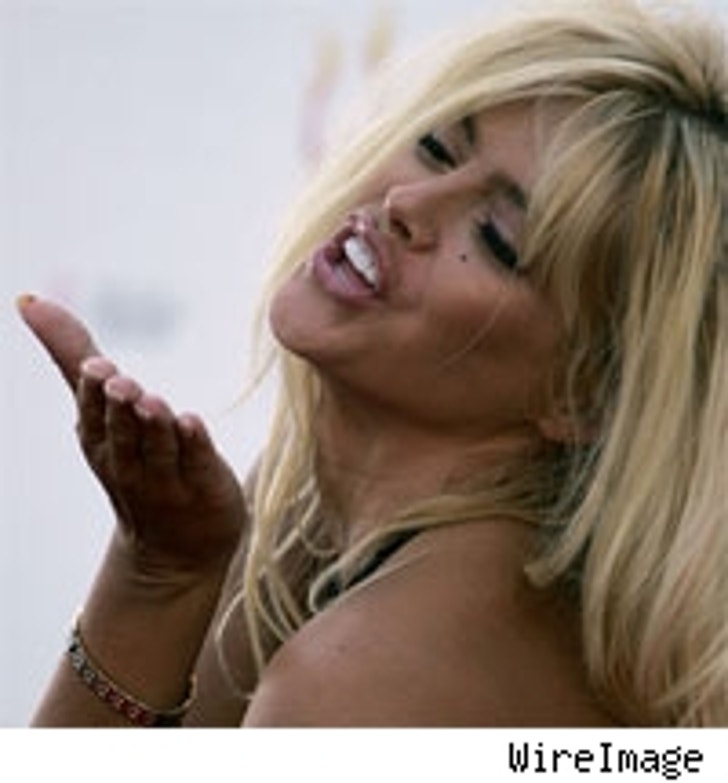 A Florida judge demanded today that even more DNA samples be taken from the body of Anna Nicole Smith, amidst concerns of a baby switching plot.

Lawyers for Larry Birkhead, one of the men claiming to be the father of Anna's 5-month old daughter Dannielynn, believes that Smith's DNA is needed to directly connect the Playboy model with Dannielynn so no one could switch the child with another baby.

Circuit Judge Larry Seidlin has warned all three parties vying for control of the body, Howard K. Stern, Anna's estranged mother Virgie Arthur, and Larry Birkhead, that his decision will take a while as to whom the body will be released. "We're going to have hearings -- as many hearings as we need," Seidlin said yesterday. "This is just a warm-up."