Homeless Woman Hog-tied By CHP and Removed From Abandoned Home 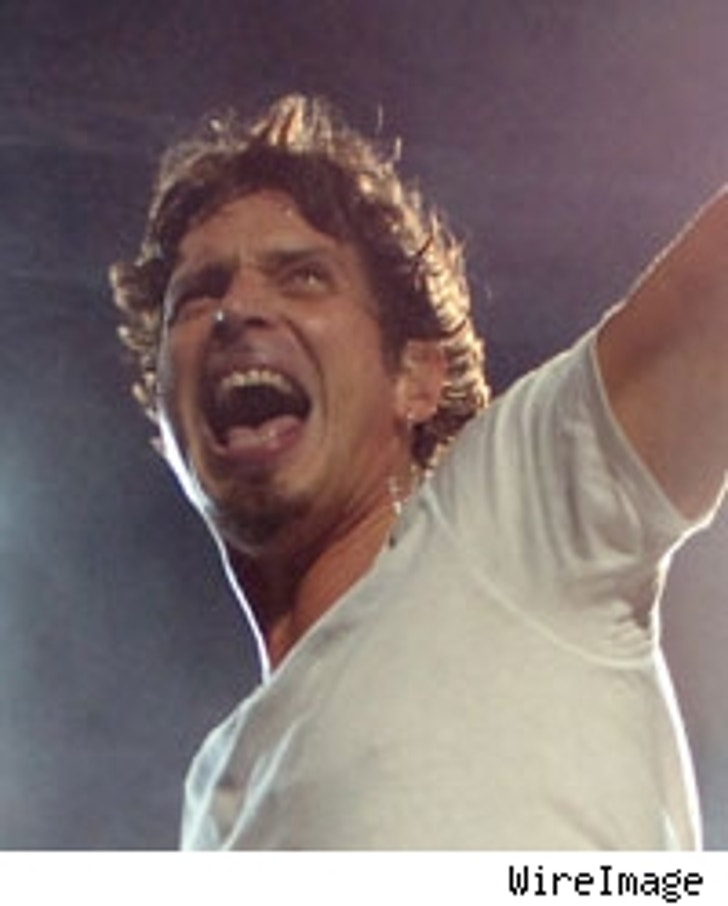 Chris Cornell has freed himself from Audioslave.

The former Soundgarden frontman has permanently exited the "supergroup," and the breakup wasn't pretty. "Due to irresolvable personality conflicts as well as musical differences, I am permanently leaving the band Audioslave."

The band's bust-up was hardly a surprise, as fellow Audioslaves Tom Morello, Tim Commerford and Brad Wilk recently reunited with former Rage Against the Machine singer, Zack de la Rocha. During a Reuters interview last year, Cornell hinted that all was not well; "Musicians aren't the kind of people who concentrate or worry about what the other guy thinks."

Cornell, curiously described as "an acrimonious artist" in the statement announcing his split, also announced that his solo album, "Carry On," would be in stores on May 1 on the Suretone/Interscope label. The album includes a cover of Michael Jackson's "Billie Jean."

Audioslave's reps at Epic Records could not immediately be reached for comment.