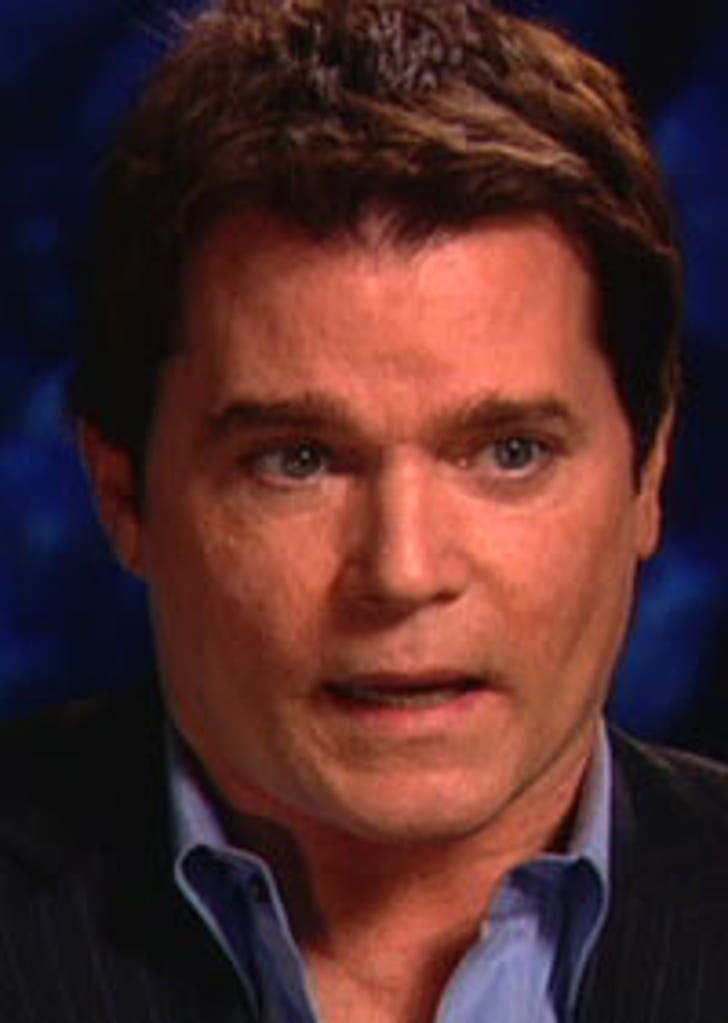 Actor Ray Liotta was arrested Saturday night after crashing his vehicle into several parked cars. LAPD officers cuffed the actor and took him in for driving under the influence. Preliminary reports show the substance which Liotta was allegedly under was not alcohol.

According to police, Liotta was driving a Cadillac Escalade at the time and hit two parked cars -- one of which was struck so hard that it ended up on the curb. No one was hurt in the incident, which occurred in the ritzy Pacific Palisades area of Los Angeles.

Liotta was released just after midnight Sunday morning on $15,000 bail. A court hearing has been set for March 19.