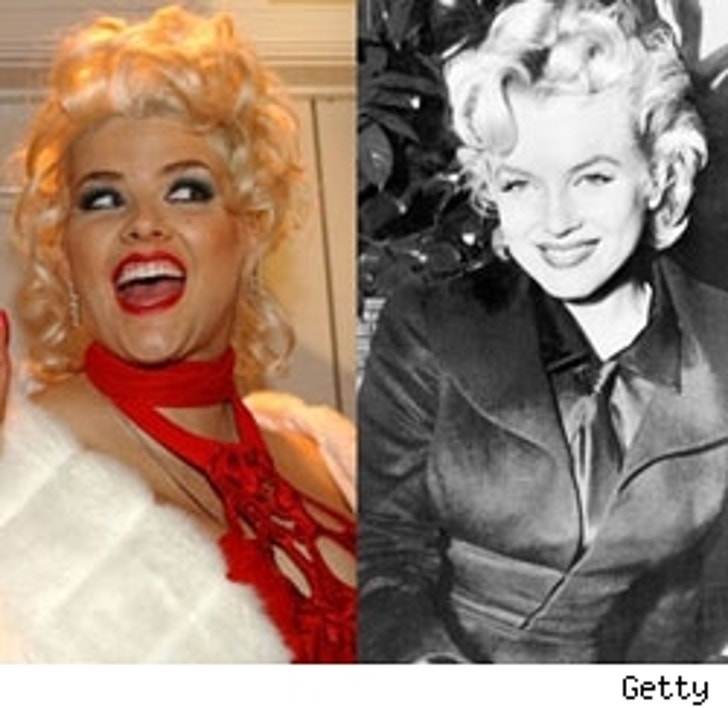 Said Stern, "She died emotionally when Daniel died. It was the reason why she didn't want to bury him than earlier than ... she did. It was the most difficult thing that I've ever seen anyone go through."

Stern also told the court that Anna's second husband J. Howard Marshall was "truly, truly the love of her life."