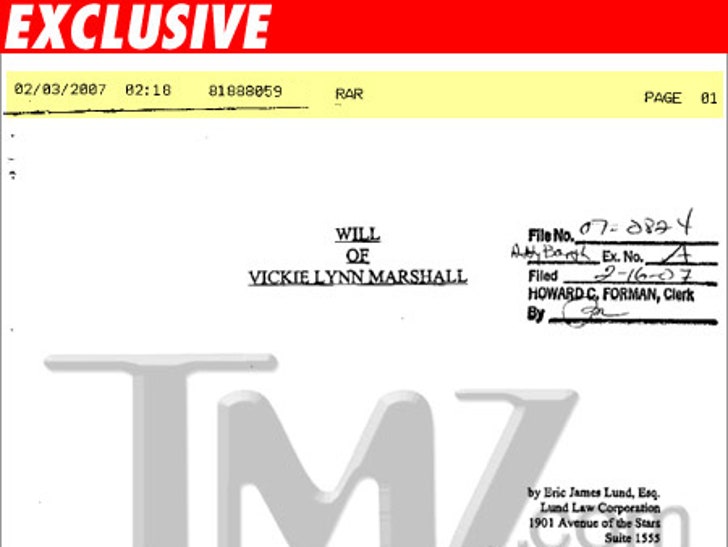 A story TMZ posted last night has caused an uproar in the Anna Nicole case.

The lawyer for Smith's mother asked Stern why his lawyer faxed a copy of Anna's will five days before she died. TMZ obtained a fax cover sheet showing that Ron A. Rale, Stern's lawyer faxed the will on February 3, 2007. Stern, who acknowledged the story had been reported on TMZ, first said the date on the fax must be a mistake. He added that he didn't talk to Ron Rale about Anna's will until after she passed. 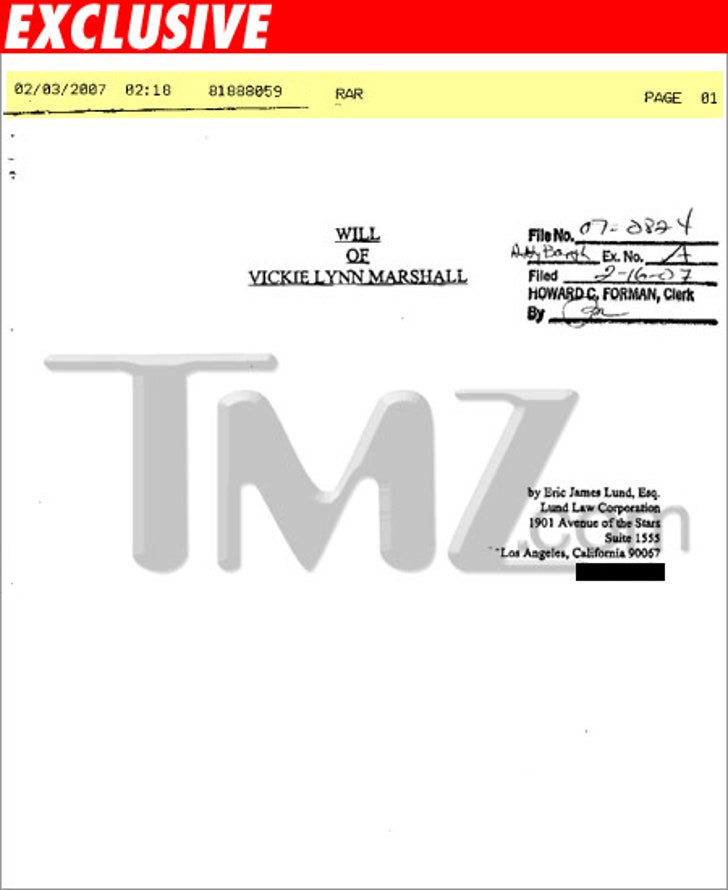 A heated argument ensued, with the lawyer asking how Stern could explain the date on the fax. The implication -- Stern was out to change Anna's will. The judge ended the examination on this issue without resolution.