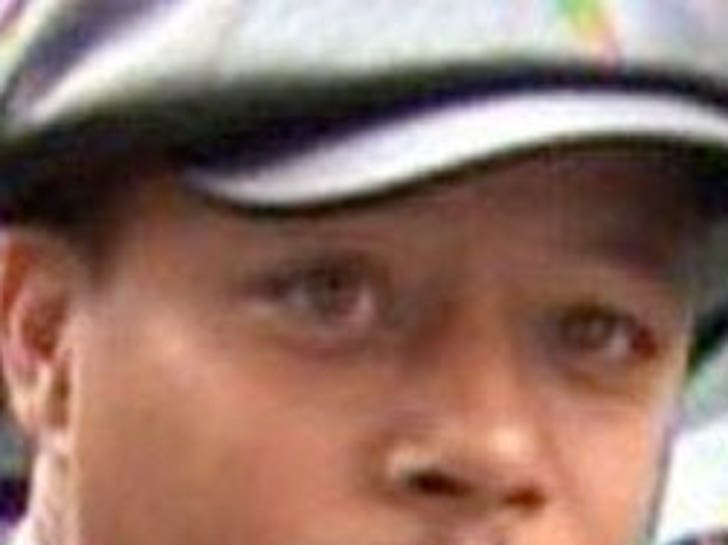 Though the New York Daily News reports the two will make their debut as a couple at the Oscars on Sunday, TMZ spotted them arm-in-arm as they left Mr. Chow last night.

If he wants to fare better than some of her past employees, Howard better take her Blackberry away!