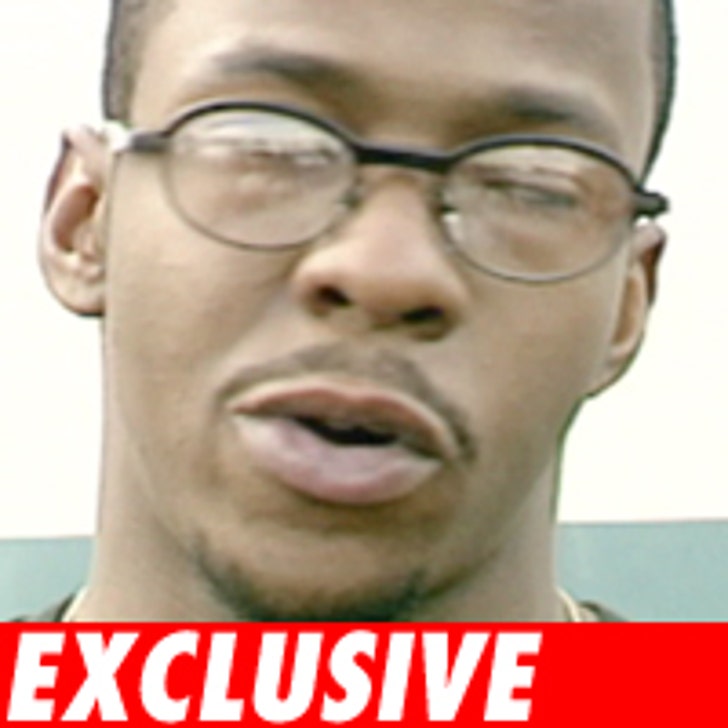 TMZ has learned that Bobby Brown is still sitting behind bars at Norfolk County House of Corrections in Massachusetts because, "He can't afford to pay his debt."

In an exclusive conversation with Brown's attorney, Phaedra Parks, TMZ was told that the former New Edition member is scrambling to figure out a way to come up with the $19,100 he owes in back child support payments to Kim Ward, the mother of two of his children.

"Mr. Brown is not financially able to make the payment to court," said Parks, adding that she is currently making her "best effort" to work out some sort of deal with the court.

When asked about the fortune he amassed during his days as a world famous musician, Parks replied, "He was an 80s icon, that was 20 years ago."