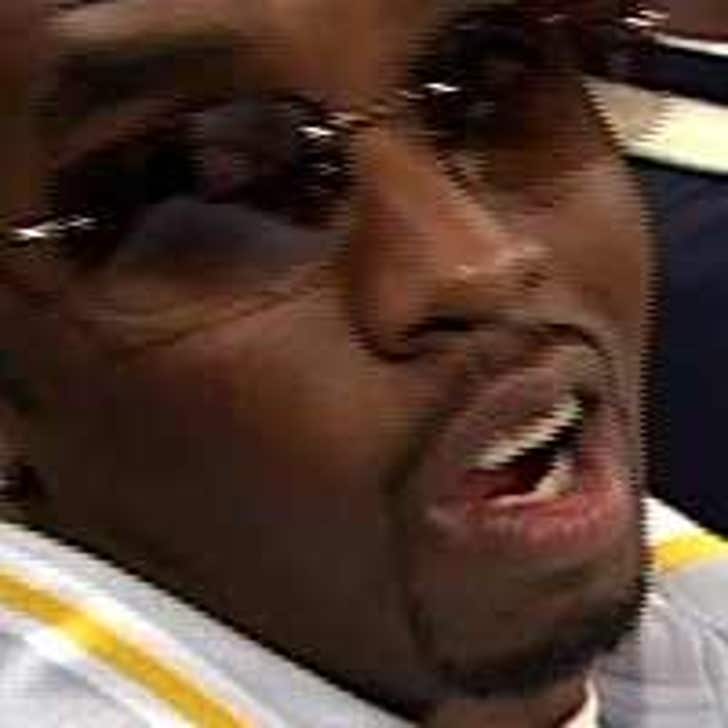 Diddy, or didn't he?

A London's High Court court ruled today hat U.S. rap star Sean "Diddy" Combs did breach an agreement with rival record producer not to use the alias "Diddy" in Britain.

What triggered the dispute?

London-based producer Richard "Diddy" Dearlove had argued that Combs broke their "Diddy" non-proliferation agreement because people in Britain could see Combs' use of "Diddy" on internationally popular sites like MySpace and YouTube, where he uses the "Diddy" alias.

But, as Reuters points out, "the judgment did not take the potentially more serious decision to order Combs to change his alias or stop using the hugely popular MySpace and YouTube Internet sites, where his pages attract millions of viewers worldwide."

Interestingly, the judge ruled that it was his record label, not Combs himself, who controlled the content of his pages on popular Web sites, and those companies were not party to the Dearlove-Combs agreement reached last July. The record labels' culpability in all this gets resolved when this goes to trial in October -- an excellent use of the court's time.