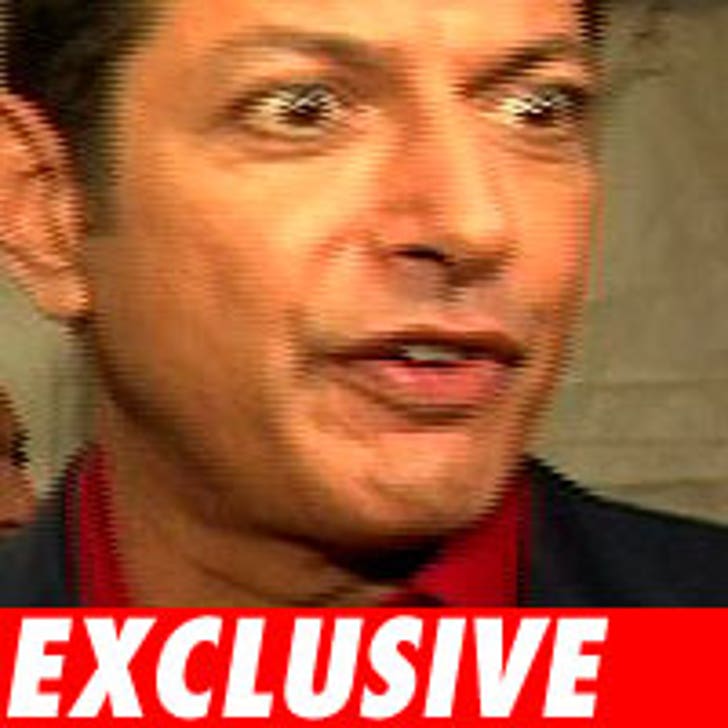 TMZ has learned that actor Jeff Goldblum has filed a restraining order against a 44-year-old woman, claiming that she has shown up to his house "unannounced and uninvited 20 times within the past month and over 50 times in the last three months."

According to the documents, Ransom met Goldblum at an acting school in Los Angeles where Goldblum teaches. She then began showing up at various locations where he performed with his jazz band, The Mildred Snitzer Orchestra.

In a statement included in the court documents, Ransom claims she was just trying to get Goldblum to "support my efforts to complete my research and screenplay as accurate [sic] as possible."