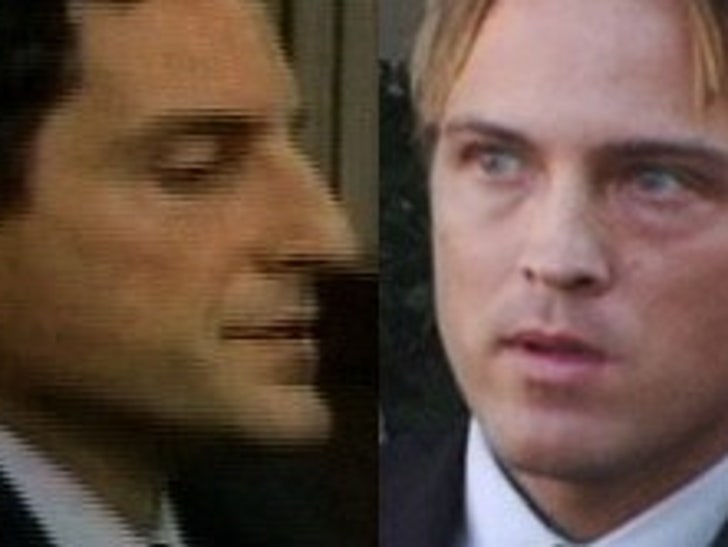 As TMZ previously reported, it looks like Larry Birkhead is on his way to being crowned Dannielynn's daddy – but only if the price is right for Howard K. Stern. 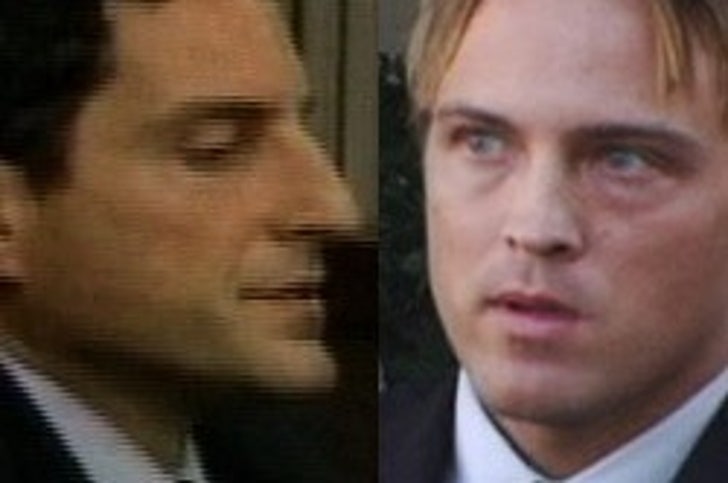 As Stern continues to lose control of the whole Anna Nicole circus, he's pressuring the would-be daddy into making him look like the good guy.

According to FOX News, Stern has tried to force Birkhead into signing a contract saying they will appear side by side in upcoming exclusive interviews on "Entertainment Tonight," but Larry won't ink the deal. "Howard wanted Larry to sign so that it looked like ... it wasn't just Howard benefiting from these deals," a source says.

But TMZ has learned that is not the way it went down. Sources say Stern and Birkhead discussed a deal that would have benefited a trust for Dannielynn, but ultimately Birkhead wouldn't sign. Did Stern then cut his own deal? You be the judge. 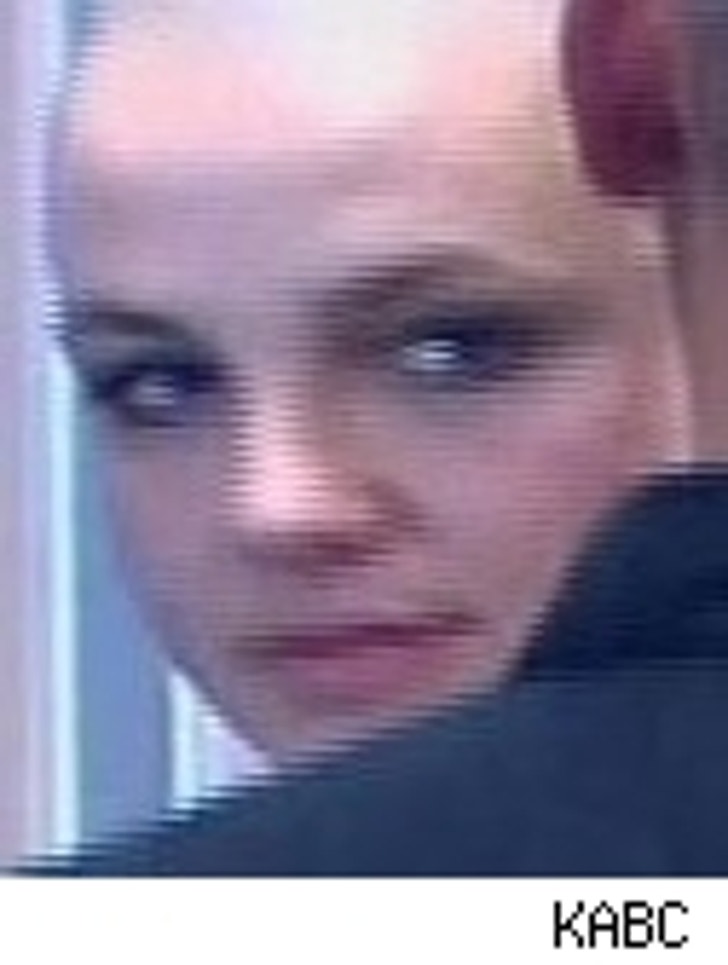 Brooke Shields, who suffered from post-partum depression, is reaching out to rehab-ridden Britney Spears, reports Access Hollywood. As TMZ first reported, doctors at the rehab center think that Brit may be suffering from post-partum, and Brooke agrees. "It really needs to be reckoned with," Shields says. "It's very common, and she'll get through it."

TMZ reported that Brit was spotted in rehab reading Brooke's book, "Down Came the Rain," about the subject. "I hope it's helping her," Shields says. "If it's not, and she wants to talk to someone, I'm available." 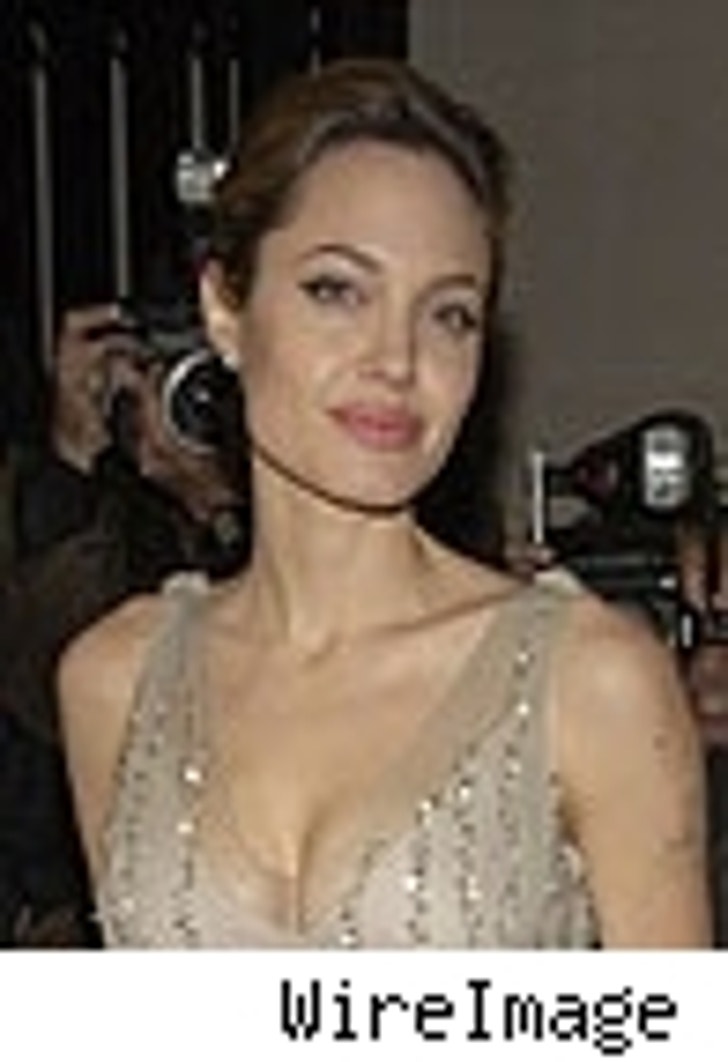 Is Angelina Pulling a Madonna?

Angelina Jolie is quickly moving forward on adopting a Vietnamese boy, and being a celebrity sure has its privileges. It seems that Vietnamese officials are turning a blind eye to the fact that Jolie has filed papers as a single parent, even though she lives with Brad Pitt and shares custody of her other children with him. "This is a clear contradiction of Vietnamese law, and such situations would not be allowed for other couples," international adoption advocate Tatiana Beams tells Page Six. "Most co-habitating couples who try to adopt as a single parent are either turned away from agencies or face difficulties."

A missing Norman Rockwell painting was found hanging in Steven Spielberg's office. The painting was stolen more than three decades ago, and purchased in 1989 by Spielberg, who didn't know it was stolen. ... Elizabeth Hurley and businessman Arun Nayar were set to wed today in western England. Guests will include Elton John, Kate Moss and Hugh Grant. ... New York City has symbolically banned the N-word. The City Council voted on the new campaign, which carries no legal penalties but hopes to curb the use of the word.