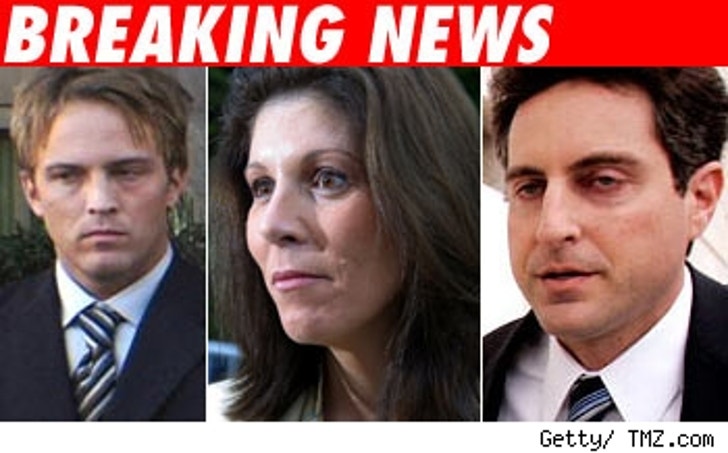 Larry Birkhead's lawyer tells TMZ there will be no negotiating with Howard K. Stern.

Debra Opri says the only subject of negotiation is "how fast he [Stern] will produce the child for a DNA test and how quickly he will allow that child to go to California with her real father."

As TMZ has been reporting, Stern has been asking Birkhead for some involvement in Dannielynn's financial affairs after paternity is established. Now Opri says, "There were never any deals. It was a one-sided discussion."

Opri tells TMZ she did not want to respond to Stern's overtures until after the funeral. Birkhead's hardline stance now puts the ball in Stern's court -- will he submit Dannielynn for DNA testing or will the fight escalate?