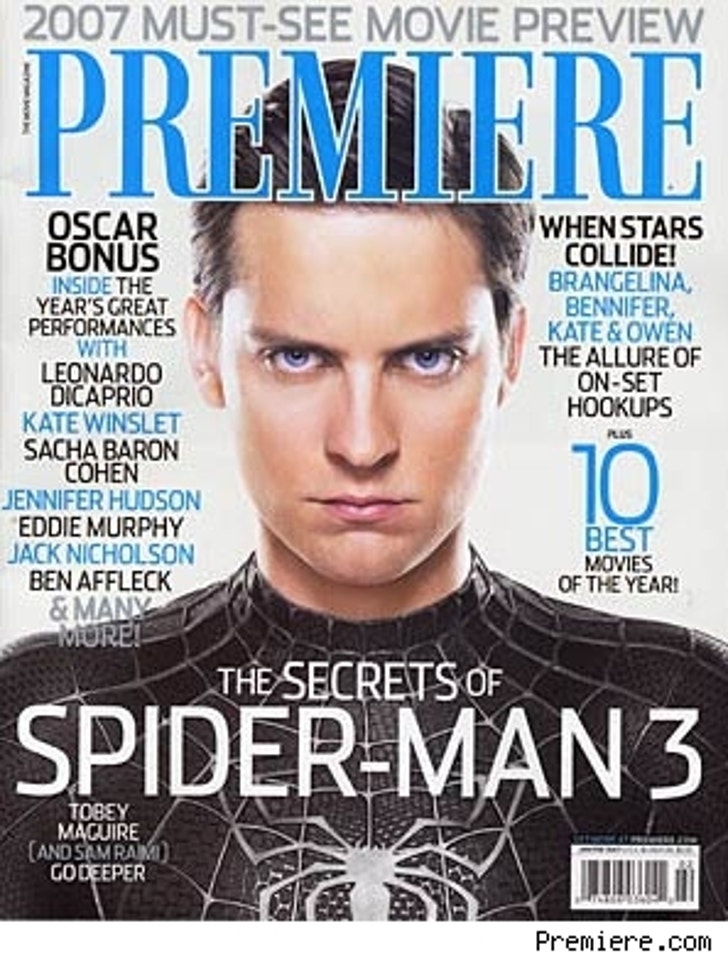 Advertising Age carries the story that Hachette Filipacchi has yanked the plug, citing declining subscriptions of the venerable monthly on the eve of its 21st birthday.

Viz, "Premiere's paid circulation has declined slowly over the years, from an average of 616,089 in 1995 to 492,498 in the second half of last year, according to Harrington Associates and the Audit Bureau of Circulations. Even more ominous, Premiere sold 24.7% fewer ad pages in 2006 than it did the year before, according to the Publishers Information Bureau."

In keeping with the rich Hollywood tradition of giving former employees the bum's rush, folks were given 24 hours notice to clean out their desks.