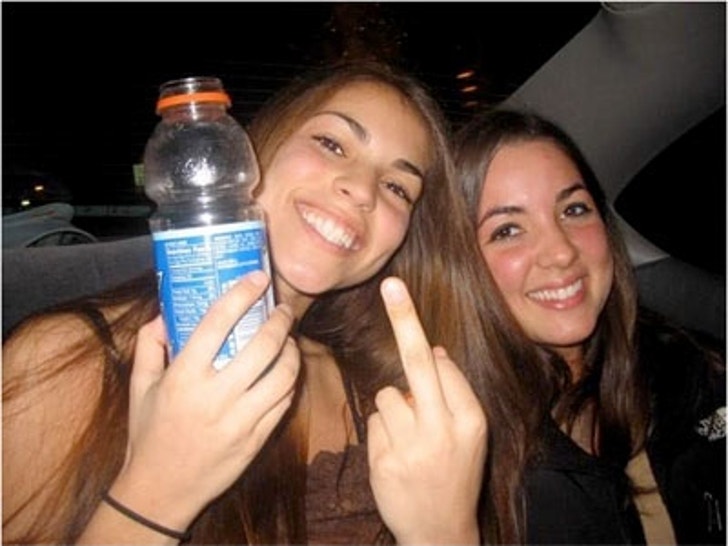 UPDATE: The display name has suddenly been changed to Lucy Hess. WTF?

Alleged singer Antonella Barba takes it to her MySpace page to clear up any confusion there might be -- surrounding alleged racy photos circulating the Internet. Barba's display name is "I just look like her" and the photo caption reads, "Keep talking, you're making me famous." It ain't the talk, hon. 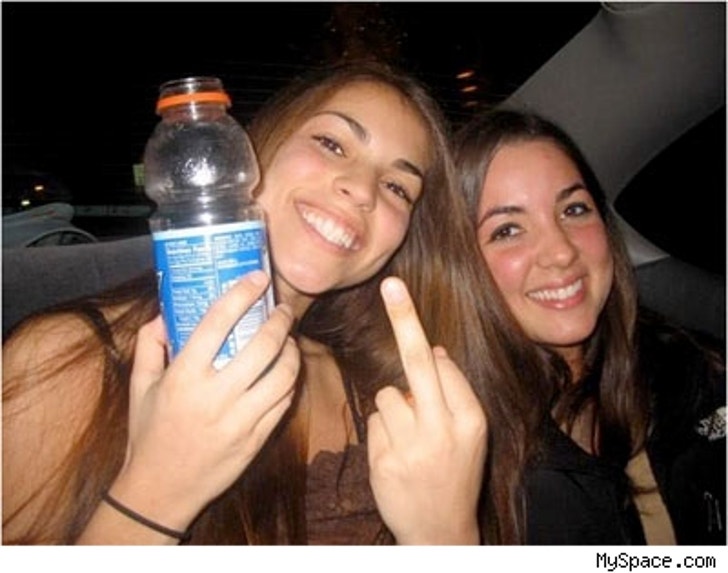 According to Barba, she just really looks a lot like this girl. And if you're not buying it, well, she sent another message in one of her uploaded pics, thanking "Idol" viewers. 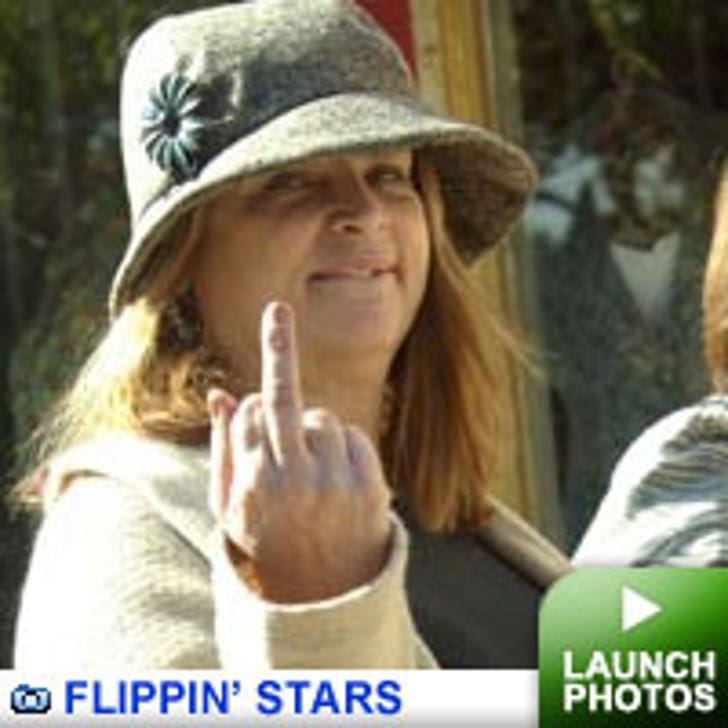 Although you have to be added as a friend to see her page, that doesn't mean that all of her "friends" are fans. Some show some love, but nearly half of "Antonella's" MySpace is smeared with comments left by other MySpacers telling Miss Barba just how talentless they think she is ... and that she should be kicked off the show.