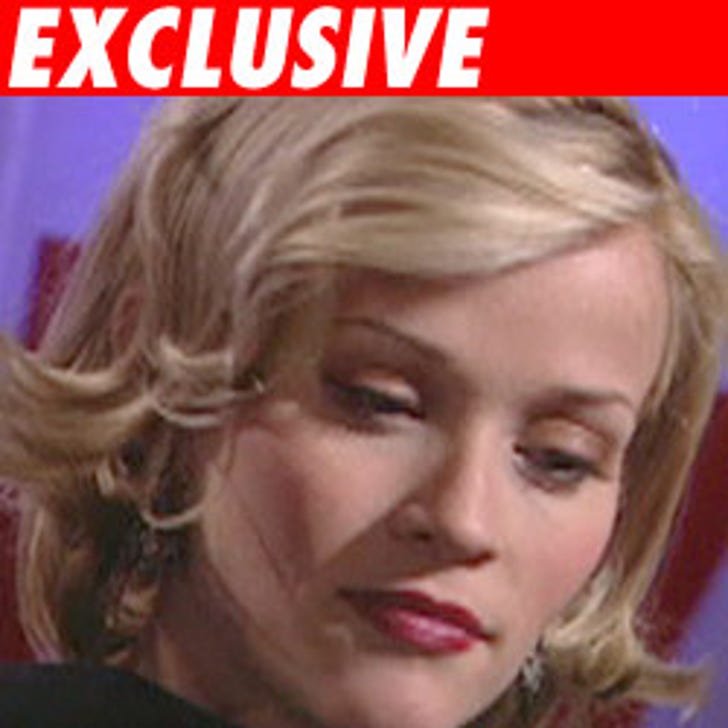 Reese Witherspoon has backed out of a big movie in which she was slated to star and produce. Now TMZ knows why Reese bailed.

The movie, "Bunny Lake Is Missing," was to be a remake of Otto Preminger's 1965 film about a woman whose daughter disappears from a nursery school. Cops then try to convince the woman that her daughter was a figment of her imagination.

Reports are circulating that Witherspoon did not feel emotionally invested in the film, and that her psyche was fragile in the wake of her divorce from Ryan Phillippe.

But a well-placed, high-powered Hollywood source tells TMZ the problem had nothing to do with emotions. We're told Reese signed onto the project after being presented with the idea and a draft script. Last week, Reese was presented with what she thought would be a completed script, but turned out to be 80 pages that had major sections of the movie outlined but not written.

As the deadline approached for a summer shooting, Witherspoon exercised her option not to approve the incomplete script and withdrew as the star of the project. Reese worried about people who wouldn't have a job shooting this summer. "She's just as disappointed as anybody," the source says. "She's not working too."