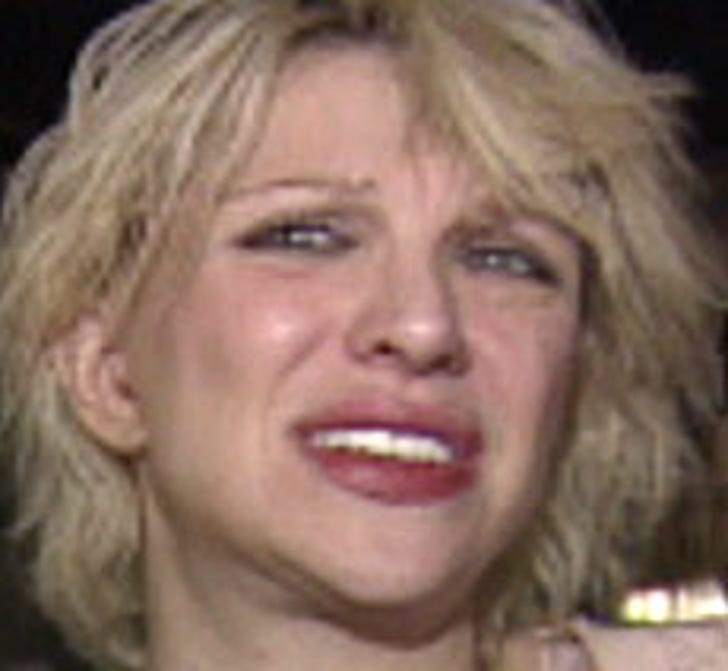 Rocker Courtney Love is being sued by a posh rehab facility for allegedly not paying an ultra-expensive bill stemming from her three-month stay back in 2005.

The lawsuit, which first appeared on TheSmokingGun.com, accuses Love of owing Beau Monde International $181,286. According to court papers, Love stayed at their Orange County facility, Beau Monde's Recovery Retreat, from August 25, 2005 through November 18, 2005. The suit claims that Love paid $10,000 a week after entering, but that was all they ever received.

Beau Monde's Recovery Retreat is a small rehab facility that only has between 3 and 5 clients at a time. Love entered the facility after she was ordered into rehab by a Los Angeles judge, after violating her probation in connection with drug and assault pleas.

Beau Monde International is seeking the money they are owed, plus interest and legal costs.