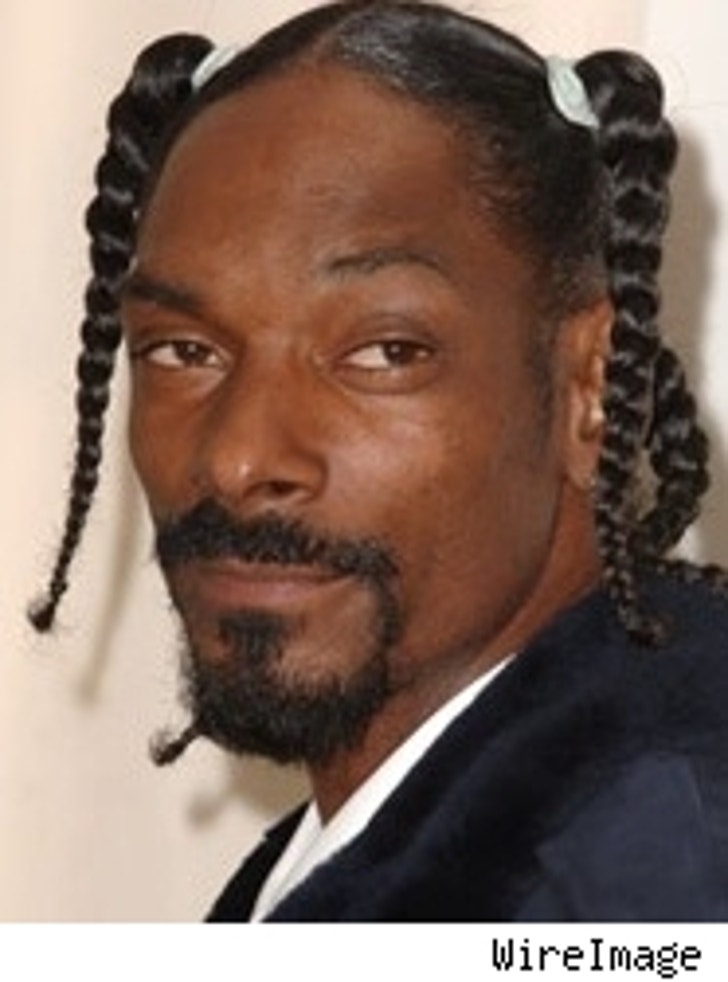 Snoop Dogg was held by police in Stockholm last night on suspicion of using illegal drugs, after police stopped him and he was "deemed to be under the influence of narcotics." TMZ spoke to a press officer in the Stockholm police department who said that Snoop -- real name Calvin Broaddus -- was "arrested;" Snoop's lawyer says that "Mr. Broaddus" was neither arrested nor charged.

The rapper was on his way to a party after his Sunday night concert with Diddy when, as a police spokesman told the AP, the car the rapper was riding in was stopped, and Snoop and "a female companion" were suspected of using drugs and were detained at a Stockholm police station.

"He underwent some tests that will now be sent away for analysis," said the spokesman. "In two to three weeks, we'll know if he was on something." Swedish cops didn't specify what narcotics may have been involved.

Sweden, which has some of Europe's strictest drug laws, has also spelled trouble for fellow musicians Pete Doherty and Axl Rose, who were both fined last year for various run-ins with the law. Snoop, for his part, was arrested three times last fall on drug and weapons infractions, all in the Los Angeles area. 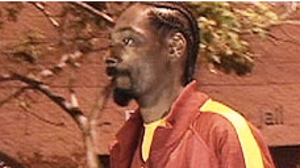