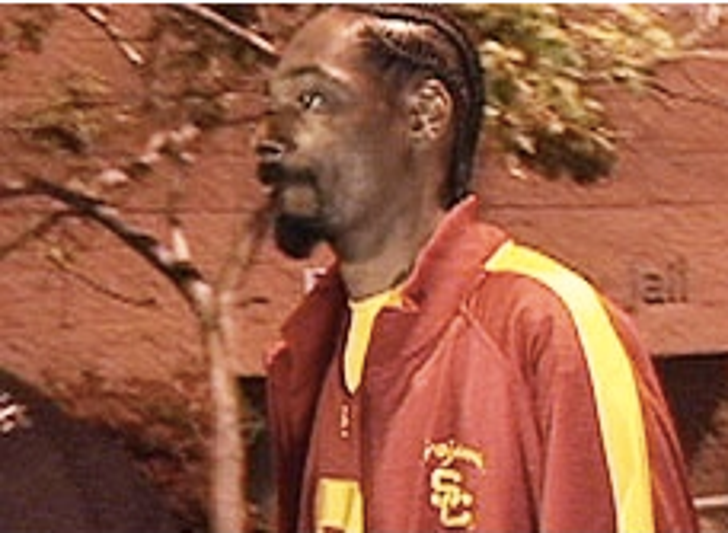 Detectives from the Burbank Police Department served a search warrant on Snoop, whose real name is Calvin Broadus, outside NBC studios in Burbank at approximately 7:30 p.m. this evening. Police say they found the rapper in possession of cocaine, a firearm and a large amount of marijuana. He was also cited for allegedly having a false compartment in his vehicle.

The rapper had just performed on "The Tonight Show with Jay Leno" and was leaving the studio when police pulled his car over on Bob Hope Drive and placed him under arrest. Bail has been set at $60,000, and TMZ is told that the lawyer for the rap star expects him to be released sometime this evening.

During the performance, Snoop clutched a microphone with a large marijuana leaf symbol displayed across his hand.

Law enforcement officials tell TMZ the search warrant was conducted as part of an ongoing investigation into the Dogg's arrest earlier this month at the Burbank Airport, after he allegedly tried carrying a gun in a carry-on bag onto a plane. 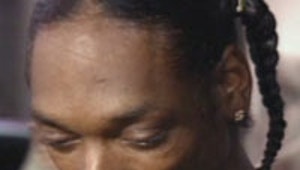 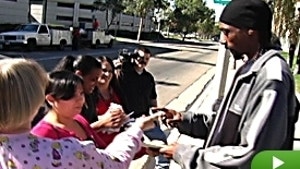 Dogg Obedient -- Rapper Turns Himself in to Cops