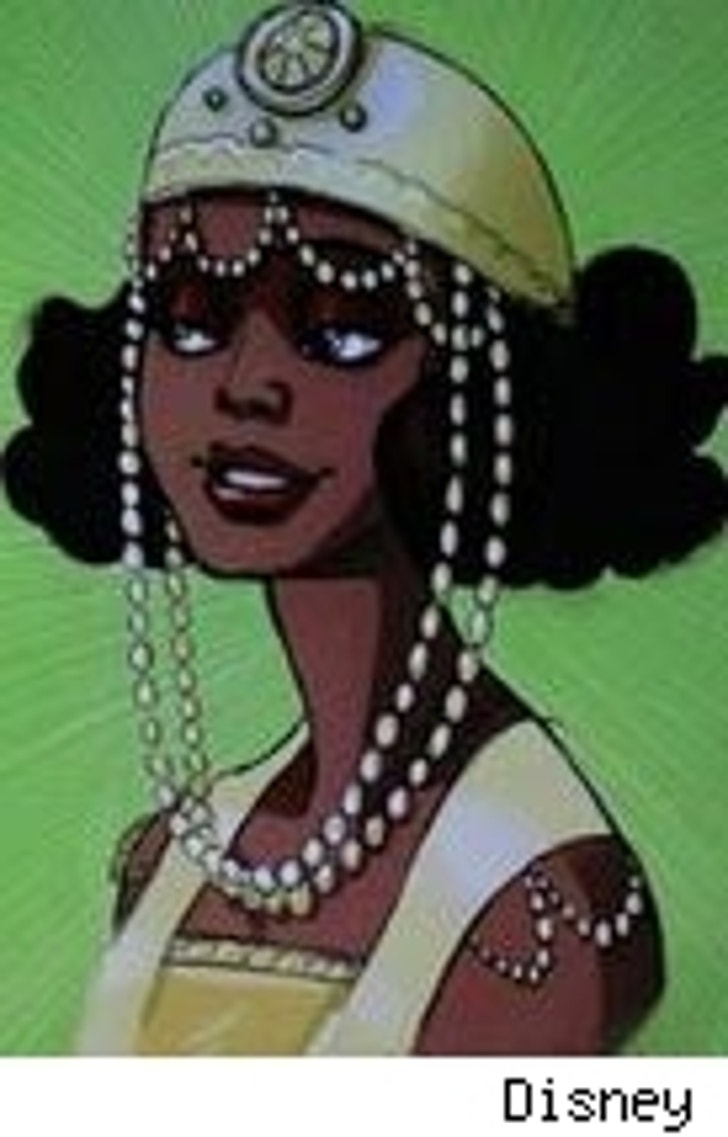 It was supposed to be a moment of triumph for a company with a sketchy history when it comes to racial diversity in animation. After years of "Snow White" princesses, Disney announced that it was releasing it's first animated film with a black blueblood, about a princess named Maddy who lives in the French Quarter of New Orleans.

Given that 'frog' is a favorite English epithet for the French, we're eagerly awaiting a Frenchie firestorm: After all, in 1993, when Disney trotted out its first ever non-snowy white princess in "Aladdin," angry protests from Muslim Arabs erupted; they called the animated "Aladdin" racist for showing a Middle East filled with arbitrary violence. For example, one offending "Aladdin" lyric went:

"I come from a land, from a faraway place,where the caravan camels roam, where they cut off your ear if they don't like your face; it's barbaric -- but hey, it's home!"

That line was, unsurprisingly, cut from the final "Aladdin."

Calls to the French Consul-General's office in Los Angeles were unreturned at deadline.