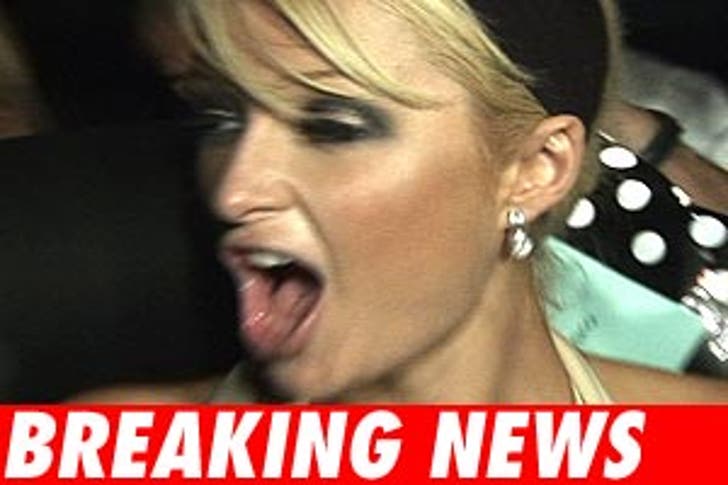 The Los Angeles City Attorney has just filed criminal charges against a T.S.A. employee at Los Angeles International Airport, alleging that he took a high-priced watch out of Paris Hilton's luggage.

It happened last year with a baggage screener at British Airways. The employee allegedly took a watch worth several thousand dollars out of one of Paris' carry-on bags.

In addition to that employee, the City Attorney is filing charges against seven other T.S.A. employees, alleging they did similar things to other passengers.

No indication on whether Paris will testify.