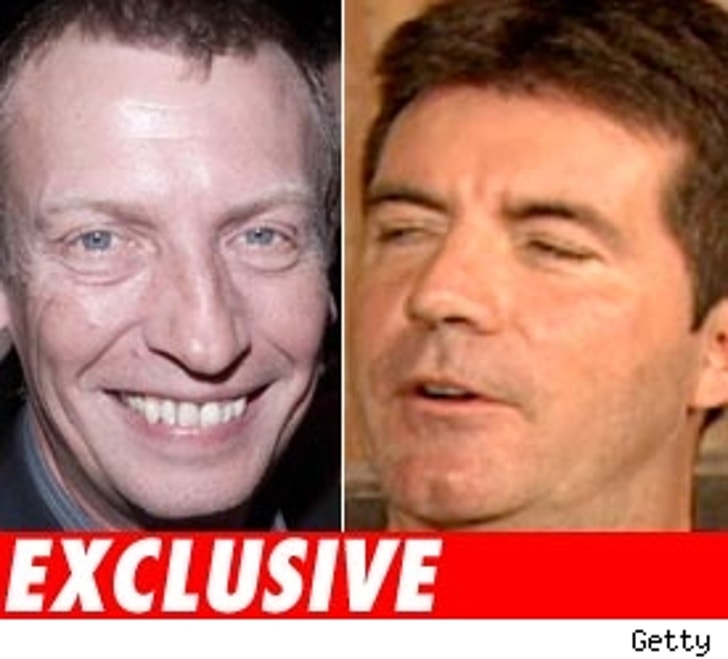 Simon Cowell does not get his best lines from Executive Producer Nigel Lythgoe.

Star magazine reported in its current issue that Lythgoe "watches the rehearsals and writes notes on who Simon should make snarky remarks about."

TMZ spoke with Nigel today, who says it's a bunch of baloney. "I don't make notes," Lythgoe says, adding, "Simon keeps to himself in his trailer before the show with a feed, so he can listen to the music."

Lythgoe also told TMZ that none of the banter between Ryan and Simon is scripted -- "If I would have written any of that it would have been a lot funnier, to be frank." Lythgoe also said: "I wouldn't have kept this gay angst going for so long. They would have both come out by now in my story."