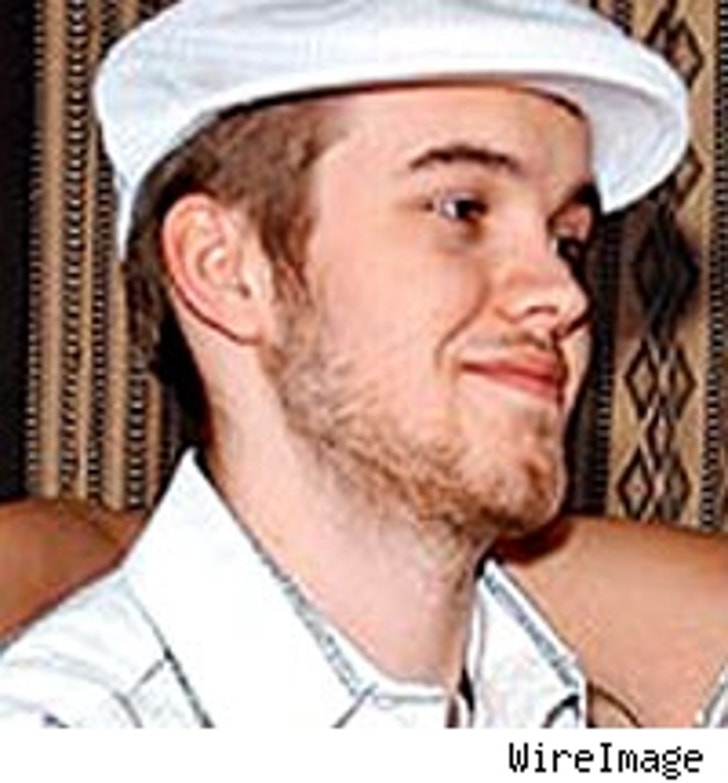 The inquest into the death of Daniel Smith is rolling at a glacial pace.

So far, no witnesses have been called. The parties are haggling behind closed doors. The issue -- whether a jury should be impaneled to determine what caused Daniel's death.

The lawyer for the estate of Anna Nicole Smith lodged the objection that stalled the proceeding. The inquest could determine if Daniel died by accident, suicide or if it was a homicide. If a jury is impaneled, and jurors decide Daniel's death was a homicide, that finding would be sent to the Attorney General -- who would then decide if charges would be filed.

Outside the hearing room, Larry Birkhead called Daniel's death part of a "big puzzle." Birkhead added, "If you put the pieces of it together, then maybe that can help them out."

According to one report, the lawyer for Anna's estate is objecting to a jury on grounds that any juror would be tainted by the immense publicity surrounding the deaths of Daniel and Anna.