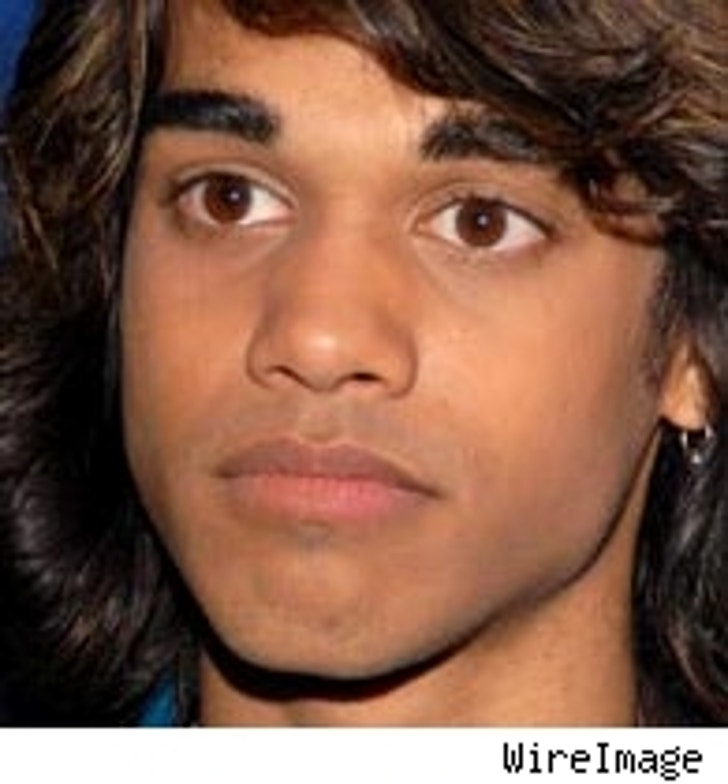 The loyal "American Idol" fan who has been on a hunger strike until Sanjaya is voted off of "Idol," didn't update her daily blog last night after Sanjaya survived another round of cuts, prompting us to wonder: Has Sanjaya's "singing" claimed its first victim?

The MySpacer, who only goes by the name of "J," has been at this for nearly two weeks. After Tuesday night's episode, she wrote, "Tomorrow is Wednesday, hopefully the day that will save my life." Cryptic.

"J," if you're out there, let us know you're ok. And have a steak or something -- Sanjaya isn't going anywhere anytime soon.