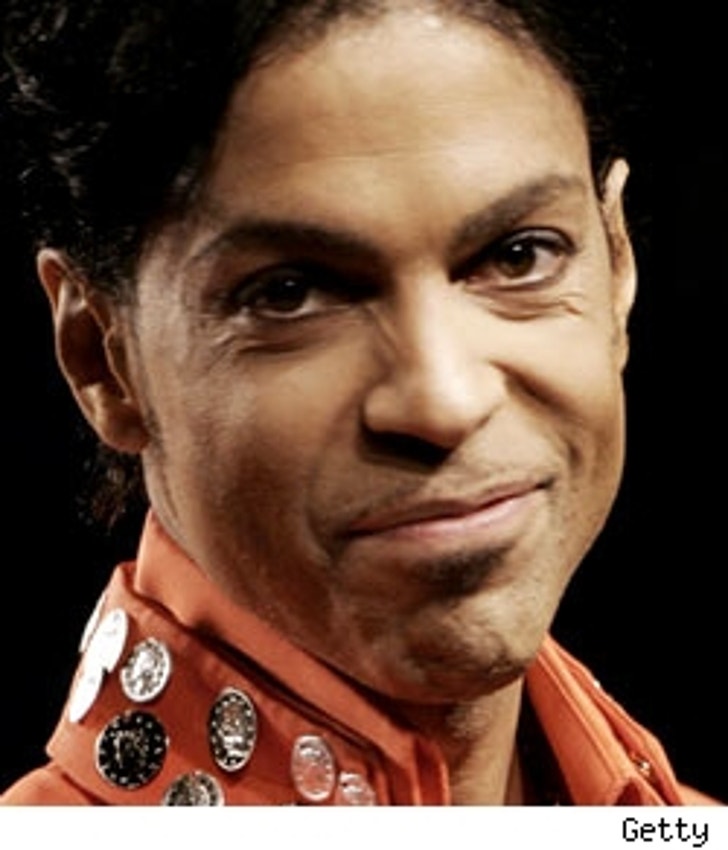 TMZ has learned that Prince's 3121 club will live on in Las Vegas for one month longer than he orginally planned.

Tickets had been available only through March 31, but Prince has now extended his stay through April at the Rio Hotel in Sin City. Tix go on sale at some point today, our source says, the first 250 priced at $125 -- after that, they'll be $175! Ouch!

Prince has been playing Fridays and Saturdays in the former Club Rio since November.