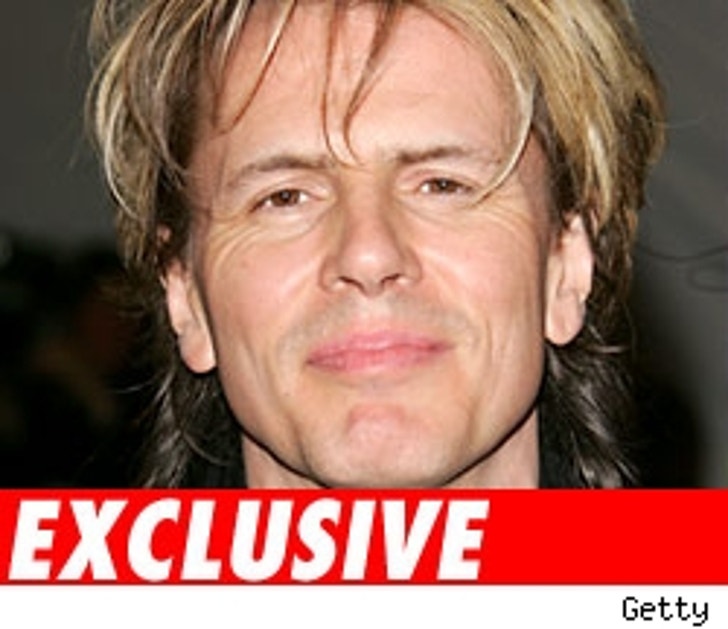 TMZ has learned that the home of John Taylor, bass guitarist of the rock group Duran Duran, was burglarized Monday night.

According to police, Taylor's house was ransacked and several items were missing from the residence, including the rocker's personal safe.
Taylor and his family are currently in England. The break-in was discovered by the housekeeping staff.

Along with the LAPD, the Hillside Burglary Task Force, also responded to the call. The special task force was created after a string of burglaries were reported in the west end of Hollywood Hills last year.

Cops told TMZ, "At this point, the fingerprints and photos are being taken of the scene and it is an ongoing investigation." 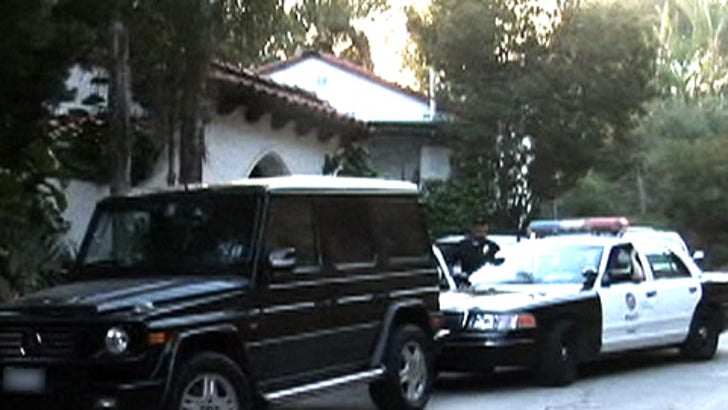 Taylor was one of the founding members of Duran Duran, one of the most popular bands of the 1980s.