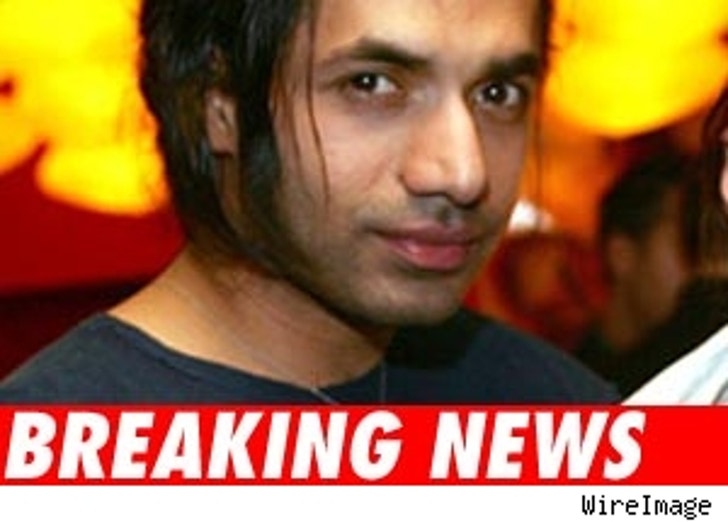 Additional charges have been filed against jailed fashion designer Anand Jon Alexander, including forcible rape and sodomy by use of force.

A rep for Alexander tells TMZ that the designer has been out of police custody for one week, after posting his $1.3 million bail.

Jon, who has been featured on MTV and is known to hang out with Paris Hilton, Paula Abdul and Michelle Rodriguez, was arrested by Beverly Hills Police on March 6, after one of his accusers reported him to authorities. Since then, he's been charged with a total of thirty-three felonies and misdemeanors, ranging from rape and sexual battery to committing a lewd act on a child, and contributing to the delinquency of a minor by giving her liquor.

His attorney, Ronald Richards, intimated that Jon is being accused by disgruntled former models.