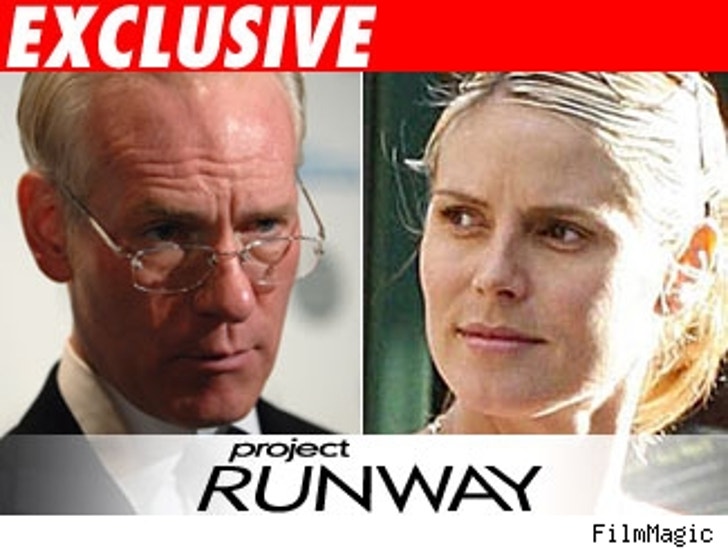 TMZ has learned that L.A. casting for the new season of "Project Runway" was a fashion disaster!

Sources tell TMZ that auditions held this weekend at the downtown Standard Hotel had a record low turnout. We're told that since lines were not very long, production staff members were "scrambling" to contact more up-and-coming designers to show up. In the words of the incomparable Tim Gunn, "Make it work!" Perhaps the fear of being 'auf'ed' by Season 3 winner Jeffrey Sebelia, who was a judge during this weekend's session, kept all the wannabe Donatellas and Gallianos away!

Other "Runway" alumni were spotted at the session, including Season 2's Nick Verreos and "bad boy" Santino Rice. Despite the L.A. faux pas, the new season of the highly addictive reality show is scheduled to premiere this summer.

A rep for "Project Runway" could not be immediately reached.