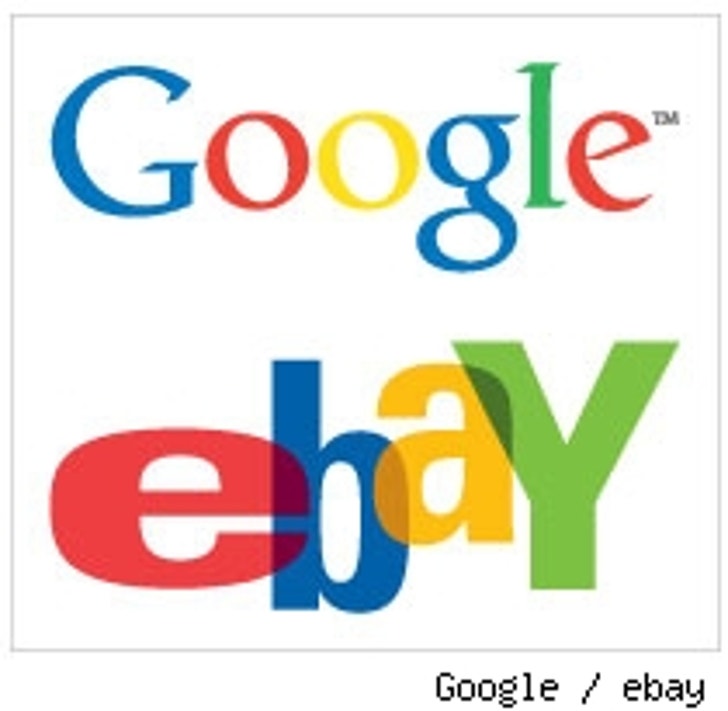 You may think television exists to entertain you, or inform you. But sadly, you would be wrong.

TV exists solely to sell you nationally advertised beer, Buicks and burgers -- over and over again-- even if you just drove home with a sack of burgers and a case of beer in your new Buick.

And whatever you think of that model, you're kind of stuck with it.

Or, are you? News broke on Tuesday that Google, the Internet search giant that handles 44% of all the world's searches, has begun selling ads via Dish Network - the satellite TV service that reaches over 12 million households.

That's a big deal, because soon, you might start seeing a whole lot of new and different (read: local) ads on your idiot box, as TV advertising becomes commoditized. That is, given a more specific value.

If you said, "Um, the TV networks, dimwit." you definitely advance to the bonus round: When TV advertising gets commoditized, TV networks suffer, since their ability to command premium prices is dramatically weakened.

With that in mind, it should come as no surprise that TV networks like Turner Networks, Discovery, Lifetime and ESPN all decided today to boycott eBay's new online advertising exchange. As the New York Times aptly points out, "Without the participation of cable networks, the eBay exchange will have no air time to sell to advertisers."

So, Google finds itself in an interesting quandary: Advertisers like Toyota and Home Depot and Microsoft all want commoditization. Big media outlets like Dish want commoditization. Now, if Google can just persuade the TV networks to voluntarily slash their profits, well, they'll have themselves a real barn-burner of a bright idea.