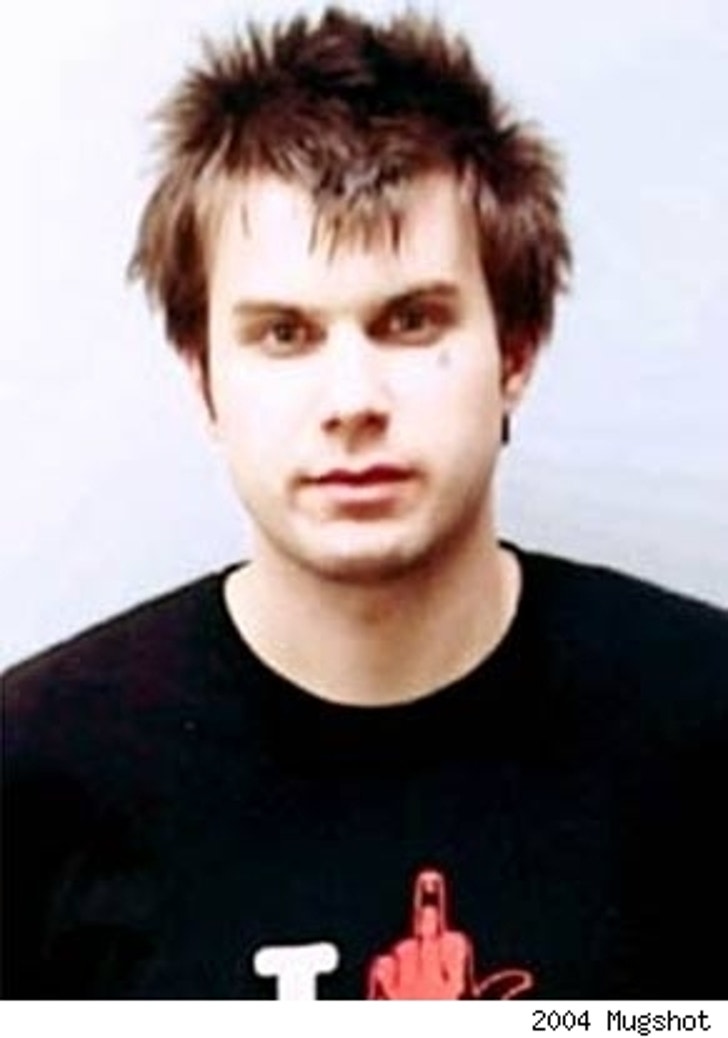 Britney's reported new rehab man, singer Howie Day, isn't exactly the face of a healthy relationship ... if his police record is any indication of what type of support he'll be on Brit's bewigged road to recovery. The duo met at Promises rehab and are now said to be having a spring fling.

Day was arrested in Wisconsin in 2004 for locking a woman in the bathroom of a tour bus after she refused his sexual advances. He pleaded no contest to a charge of disorderly conduct.

A year later, Howie was arrested at Boston's Logan Airport for harrassing flight attendants while on a flight from Dallas and was eventually ordered to one year's probation as part of a plea deal. 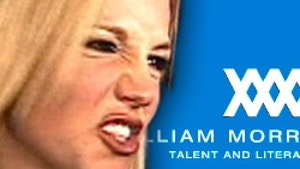