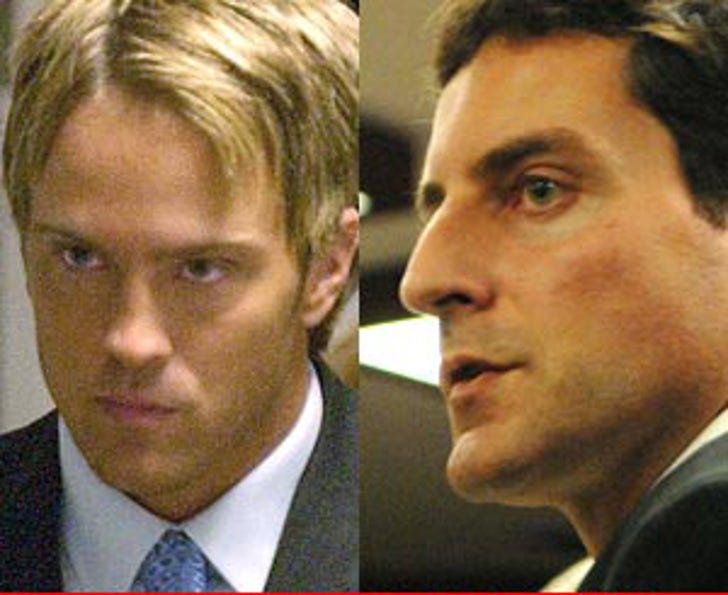 TMZ has confirmed all players are getting in place for the most dramatic moment in the Anna Nicole baby saga, and it will definitely happen Tuesday.

The people who need to be there have booked their tickets. Dr. Michael Baird, the DNA expert from Ohio, has cleared his schedule and will be front and center in a Bahamian court to authenticate his DNA findings. Larry Birkhead will be there, hoping to hear the critical word -- "match." If his DNA matches Dannielynn's, it will almost certainly change everything.

We're told Howard K. Stern has filed no objections since his appeal was rejected last week. The only rub could come in the rather large form of Virgie Arthur, the now universally disliked but omnipresent grandmother of Dannielynn.

One other item -- as we said on Greta's show several days ago, reports that Birkhead has hired a wrongful death lawyer are bogus. The fact is, Birkhead has no legal standing to sue for Anna's death. That would be Dannielynn's deal, and Birkhead doesn't have authority to represent her, at least not yet.

Birkhead has now issued the following statement on his website: "I have not hired or consulted anyone to represent me in a wrongful death suit. That accusation is totally false. The individual that started reporting this 'fact' didn't take the time to contact me or my attorneys to find out the truth. I have not even thought that far as of yet. Paternity first. Everything else next."
.