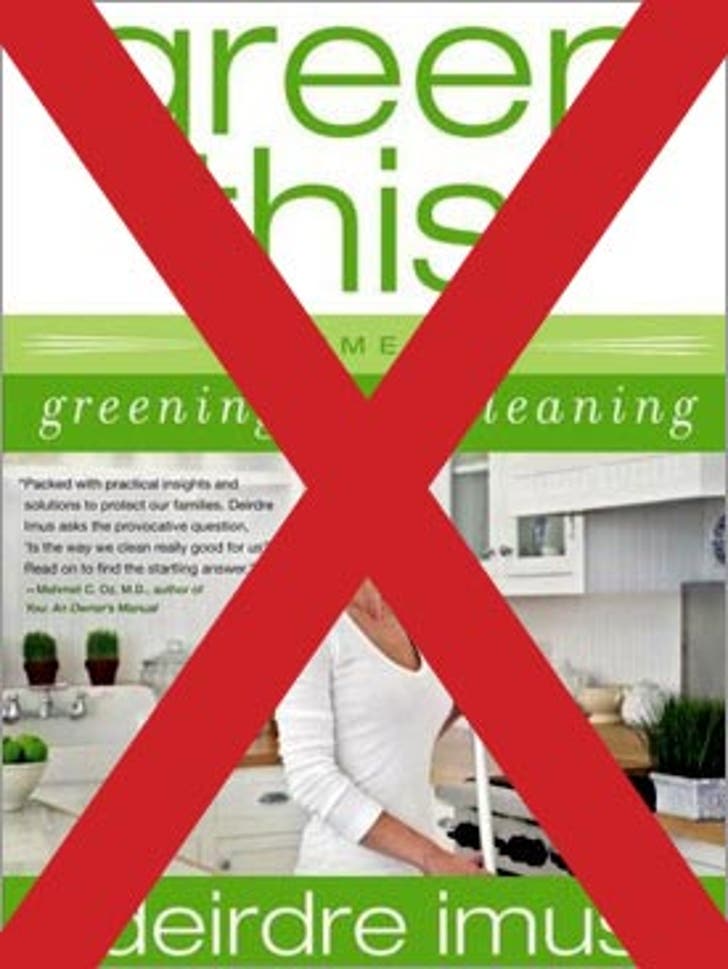 This won't be a pleasant week in the Imus household.

TMZ has learned that Deirdre Imus, wife of Don, has bailed out of two high-profile live appearances on "The View" and "The Martha Stewart Show," in the wake of Don's "nappy-headed ho" slur that has caused a national furor.

In fact, the whole book tour's been nixed.

A rep for Deirdre's publisher, Simon & Schuster, says that the entire promotional tour for "Green This! Volume One: Greening Your Cleaning," which was timed to coincide with the book's debut yesterday, has been postponed indefinitely. "Because of the pressure that the Imus family has been under," says the rep, "family is her first priority at this time."

This morning, several major advertisers pulled their ad dollars from the Imus show, and he's been suspended for two weeks from CBS Radio and MSNBC for his unseemly remarks about the Rutgers University women's basketball team.