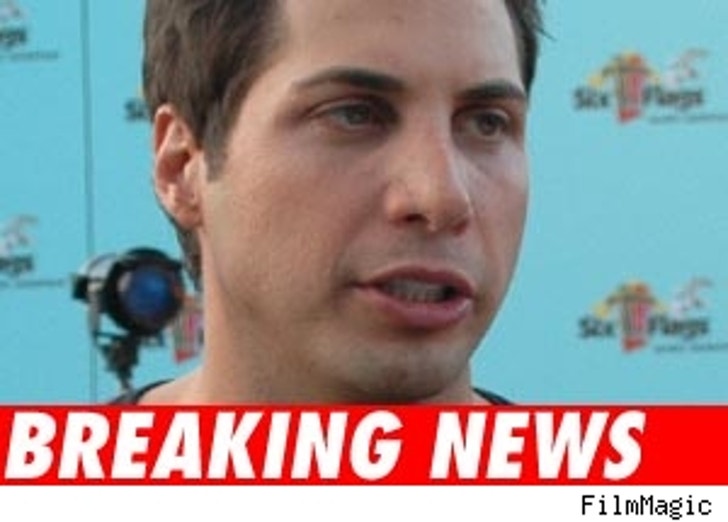 As first reported by thesmokinggun.com, court documents say Francis transferred millions of dollars from an offshore bank account to a U.S. brokerage account. If found guilty, Francis could face 10 years in prison and $500,000 in fines.

On Tuesday, Francis was arrested at a Florida airport on an unrelated charge. A judge cited him for contempt of court after settlement talks soured with seven women who accused him of victimizing them by filming them in sexual situations while they were underage and on spring break in Panama City.