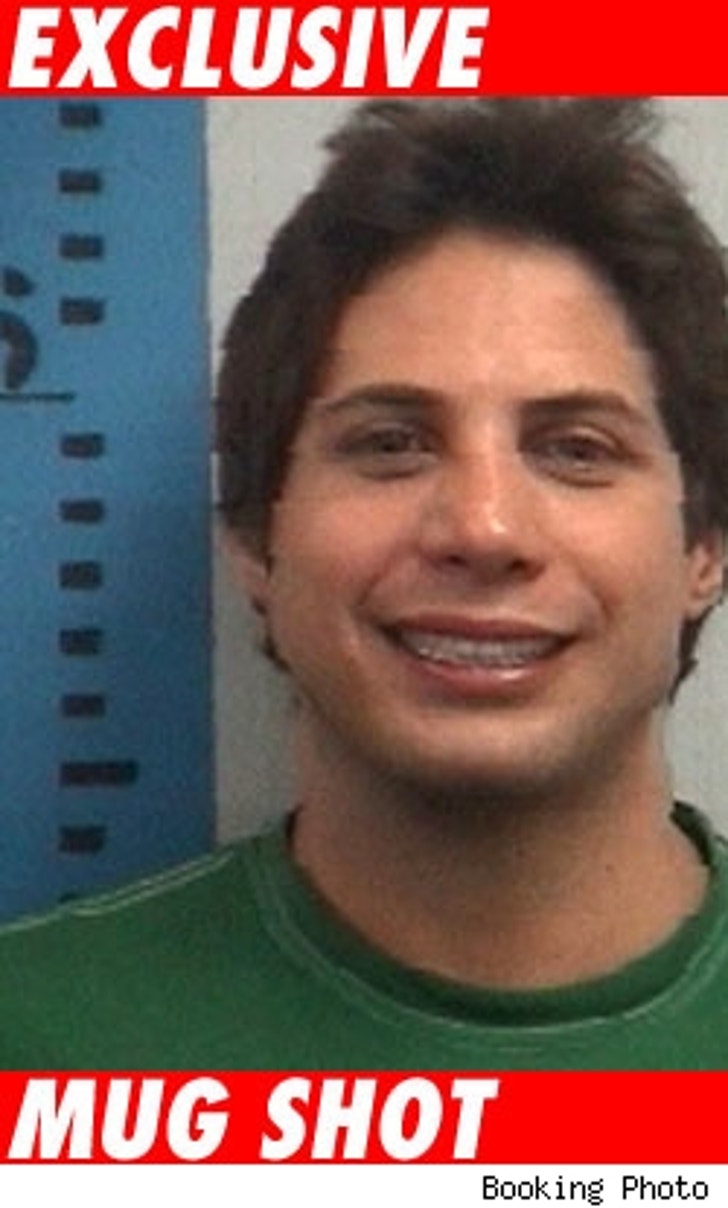 Joe Francis was arrested this morning at the Panama City airport TMZ has confirmed, as first reported by PEOPLE.

Francis was reportedly on his way to voluntarily turn himself in, but he was recognized by airport police and arrested there before he reached the Marshal's Office. Francis had been ordered to turn himself in for changing the terms of a settlement deal stemming from a 2003 lawsuit in which seven women accused him of victimizing them by filming them in sexual situations while they were on spring break in Panama City.

Francis, creator of the popular "Girls Gone Wild" series, had until noon Thursday to turn himself in, but PEOPLE says that Francis missed the deadline.

UPDATE:
A spokesman for Francis told the AP that the GGW mogul will likely stay behind bars until Thursday, when he is scheduled to face off with a federal judge.