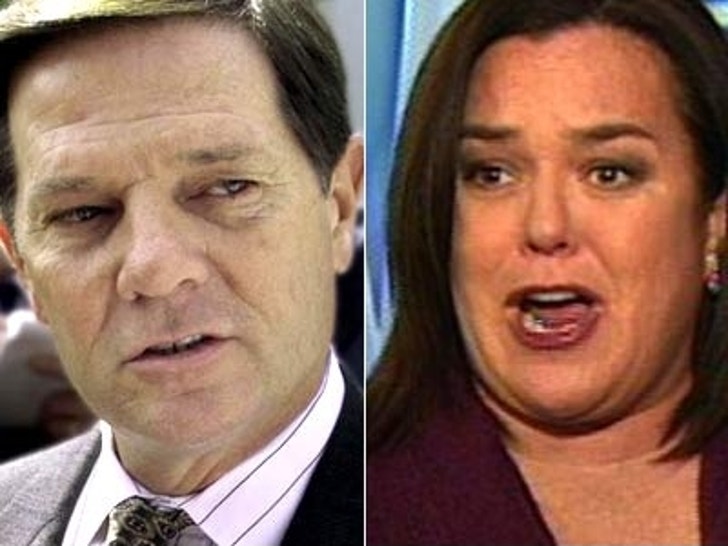 The attack dogs of the right wing have officially been unleashed on Rosie O'Donnell, this according to indicted former House Majority Leader Tom DeLay. 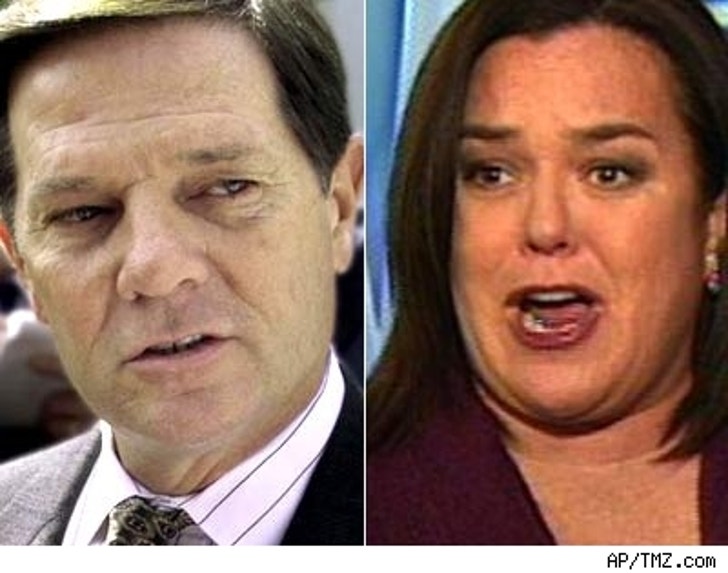 In a post on his blog, TomDeLay.com, titled "If the Left takes Imus, We'll take Rosie," the controversial DeLay calls on conservatives to "protest and demand" that Rosie get the boot from "The View." DeLay uses Imus-gate to demonstrate the "concerted strategy" of the left to, in his words, "unite to destroy."

Going further, DeLay issues a challenge to fellow right-wingers: "If Don Imus falls to the pleas of political correctness, we're taking Rosie O'Donnell down with him." Rosie shot back on her blog late last night, calling DeLay a "criminal" and telling him to "go away."

Meanwhile, Rosie and crew got a lesson in squatting from den mama Barbara Walters, who demonstrated the exercise in all its gluteal glory on this morning's "View." After an inspired squat session, Halle Berry came on and showed the ladies how it's really done.