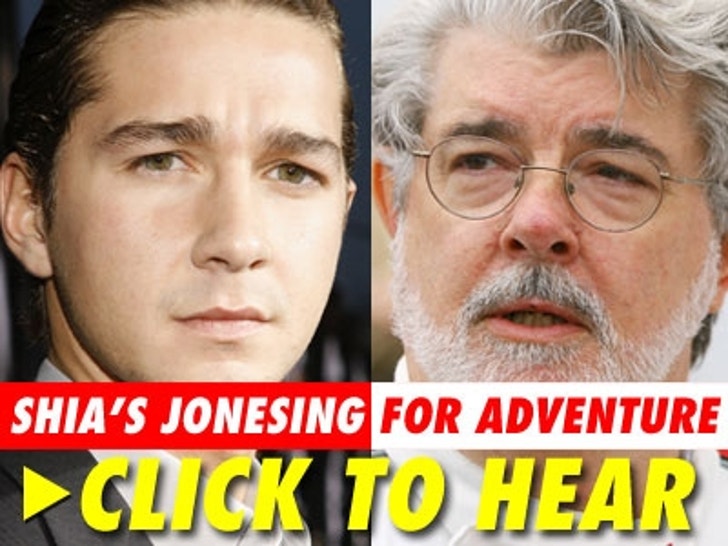 After much speculation -- and denials from everyone involved with the film -- Shia LaBeouf has officially joined the cast of the next Indiana Jones flick. 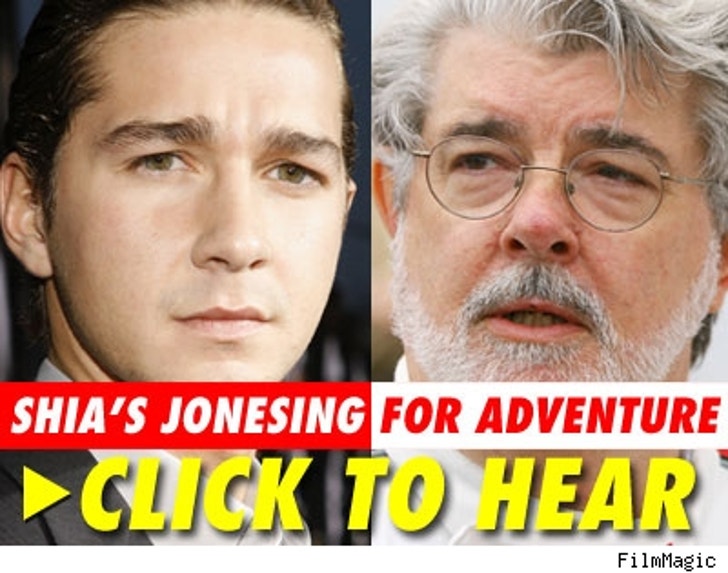 Producer George Lucas dropped the casting nugget on 710 ESPN Radio's "The Big Show With Steve Mason & John Ireland" before signing off, telling the show, "My director [Steven Spielberg] gets very angry if I say anything at all about the movie ... I said we live in the age of the Internet, nothing's gonna be a secret, nothing is a secret, but he [LaBeouf] is in the movie."

Someone should have told Lucas what keeping a secret means!

Spielberg, via the film's official website, confirmed Lucas' slip, posting a statement saying, "We are excited about bringing Shia into our Indy family. His talent has impressed not only his audiences throughout his young career but the directors, producers and fellow actors who have worked with him in his television career and now his film career."