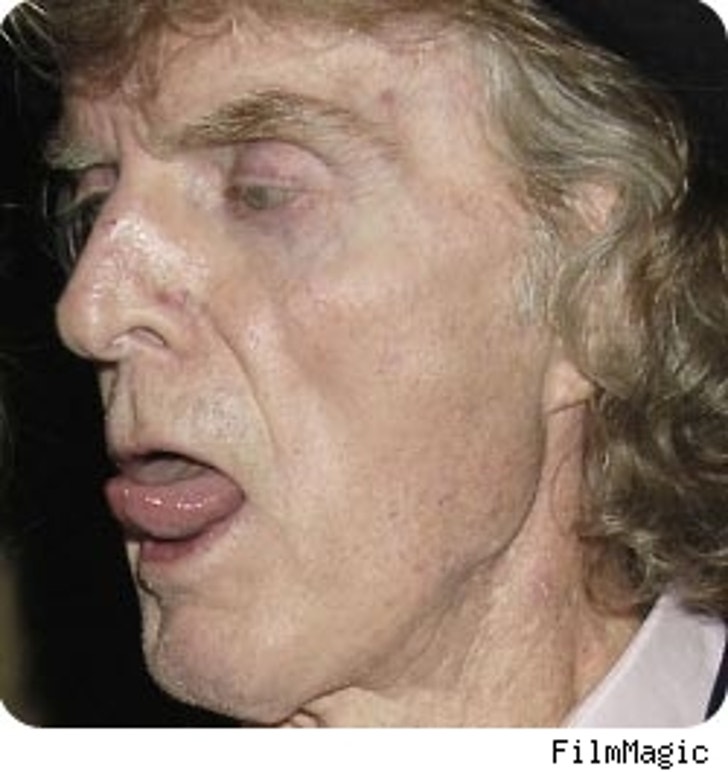 In a perfect Zone, the forthcoming sex tape from Season Two "American Idol" contestant Olivia Mojica would play out to the sounds of William Hung's "She Bangs," but for this sorry lot, a simple funeral march will suffice.

Don Imus: We had Don on last week's list, but since then, events have conspired to put him in the running for This Year's Biggest Loser. Stripped of his MSNBC simulcast and WFAN-AM syndicated morning radio show, he's now pushing the control buttons of "Imus in the Mourning." Would producer Bernie McGurk's ill-fated comments have sparked as big a furor had they been exchanged with a top-selling rap artist? You know, the kind that keeps radio parent company Viacom in the green via MTV and BET? Hard to say, but with the loss of Howard Stern and now the 66-year-old Imus, CBS Radio is suffering a serious case of jock shock. 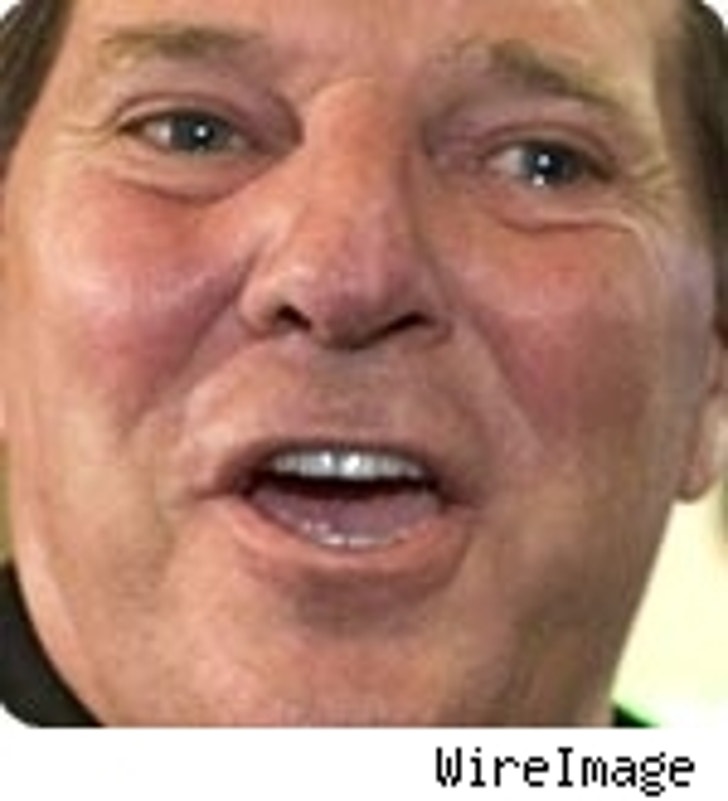 Tom DeLay: For the love of a combover, do we really need another he-said-she-said feud pitting a male authority figure against "The View's" Rosie O'Donnell? Apparently, indicted former Congressman DeLay thinks so. Jumping into the fray of the get-Imus bandwagon, DeLay aired out his grievances on CNN and website TownHall.com, dredging up comments from La Rosie that are ancient history. She replied with a blog item entitled "Tommy D," but we think DeLay should take his cue from perennial funny guest Bruce Willis as to what people need right now. On "The Late Show with David Letterman," while perusing a gag list of alleged female conquests handed to him by Dave, the pranking "maxi-super-megastar" confirmed he'd slept with all members of "The View," including Rosie. 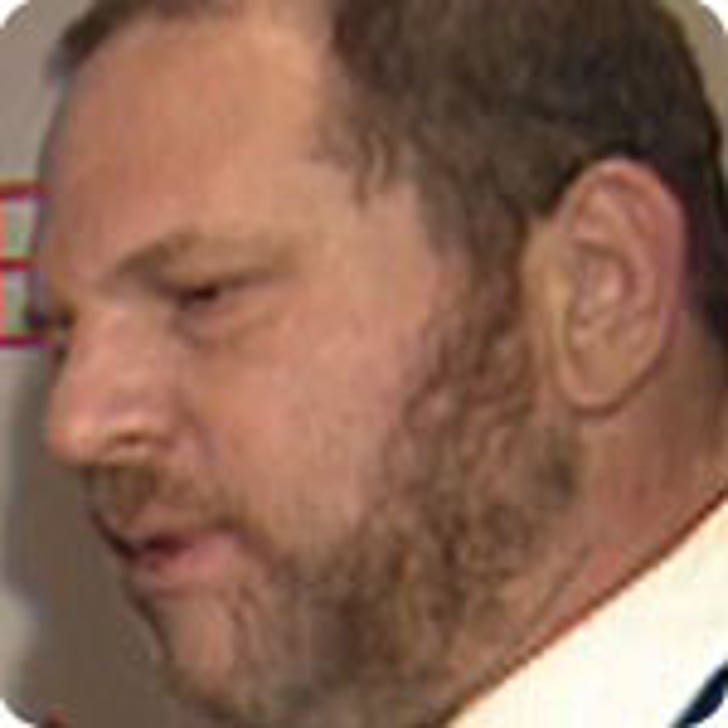 Harvey Weinstein: The PR campaign for Miramax's "Grindhouse" started way back at the 2006 Scream Awards, with co-stars Marley Shelton, Rosario Dawson and Rose McGowan prancing lasciviously around the Pantages Theater stage. Despite months of exploitation incantation, the highly touted Miramax flick was trumped on opening weekend by... the Ice Cube family sequel "Are We Done Yet?" Is Weinstein done yet? Not quite. Although he is threatening to break up and re-release the Rodriguez and Tarantino halves as two stand-alone movies, take a hint, Harvey. The stars of today's exploitation industry are folks with names like Anna Nicole, Brad and Angelina. 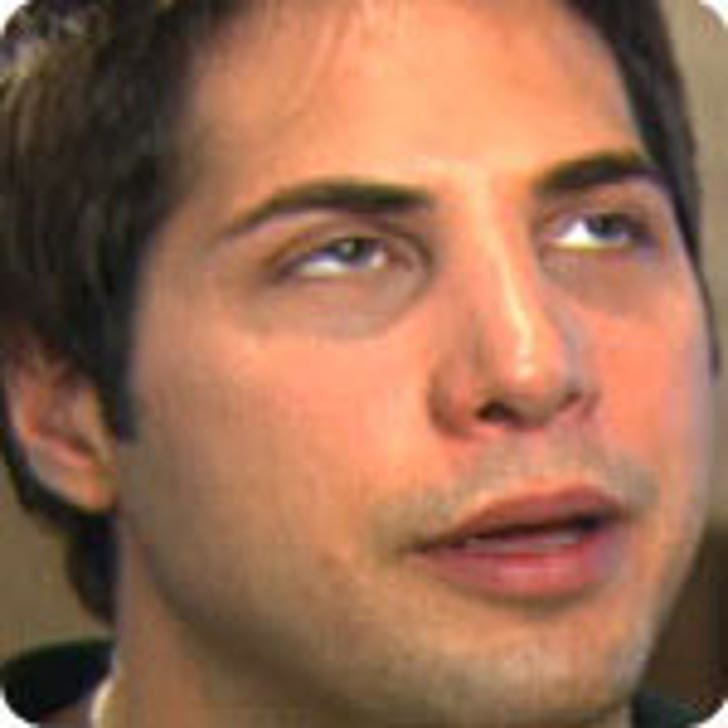 Joe Francis: There is no man boob flashing going on in this extended edition of "Multi-Millionaires Gone Wild." At least not yet. Based on court documents filed this week, what we do have is a Mardi Gras of anti-anxiety pills, sleep medication, alleged jail guard bribery, alleged tax evasion and teary-eyed exiting of a Florida courtroom. Francis once bellowed that U.S. District Court Judge Richard Smoak was a "judge gone wild." Thanks to perhaps as much as $20 million in alleged bogus 2002 and 2003 business expense deductions, Francis may well turn out to have been done in by "Tax Accountants Gone Wild." In the blink of a spring break girl's inebriated eye, this say-it-ain't-so-Joe has gone from pondering the menu of a planned chain of themed GGG restaurants ... to possibly sampling the taste of prison food. 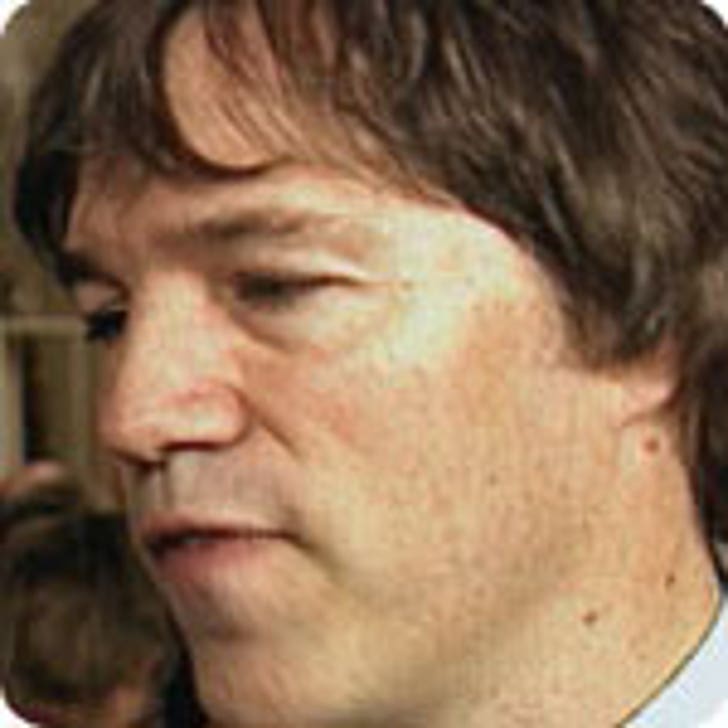 David E. Kelley: We'll admit that any guy who is married to Michelle Pfeiffer wakes up every morning a personal winner. Still, the final episode of his canned, mid-season Fox show, "The Wedding Bells," drew just 3.8 million viewers last Friday, Kelley is now struggling with the casting of the planned ABC remake of the BBC-TV series "Life on Mars." What gets us is that Kelley has had to glance across the pond for inspiration, rather than relying on a craggy corner of his prolific writer brain. It's no accident that the only show flying these days for Kelley, "Boston Legal," has one foot firmly planted in the procedural world. Maybe instead of putting Pfeiffer in his 2008 flick "Chasing Montana," Kelley should turn to a Calista Flockhart/Harrison Ford reality TV series called "Chasing Wyoming."