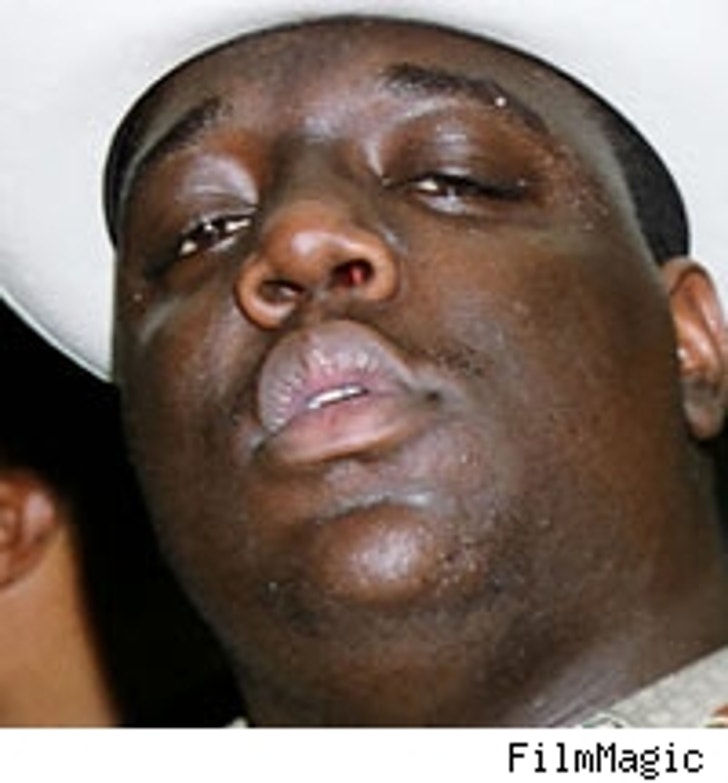 The family of murdered rapper Christopher Wallace aka Notorious B.I.G., has filed another wrongful death lawsuit against the City of Los Angeles in connection with Biggie's death ... this time in Los Angeles County Superior Court.

The lawsuit, filed yesterday and obtained by TMZ, is in addition to the one filed in federal court years ago, however, the new complaint involves state-related claims. The lawsuit also names two former police officers as co-defendants.

Wallace's widow, singer Faith Evans, along with his mother and two children, are suing for unspecified general, compensatory and punitive damages.

Wallace was brutally shot and killed in 1997 after a party in Los Angeles. His murder has not been solved. The lawsuit alleges that two police officers were involved in the fatal shooting, which was described in the lawsuit as "very efficient, organized and professional."

Calls to attorneys representing Wallace's family were not immediately returned.