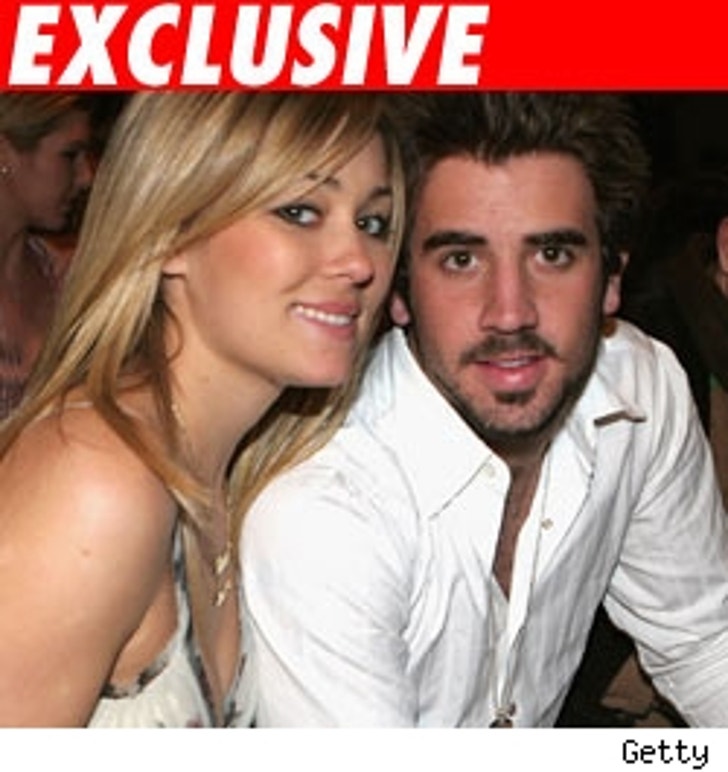 Not only is Sugar pulling the offer, but they are reaching out to their network to discourage anyone from participating in a deal for this alleged tape.