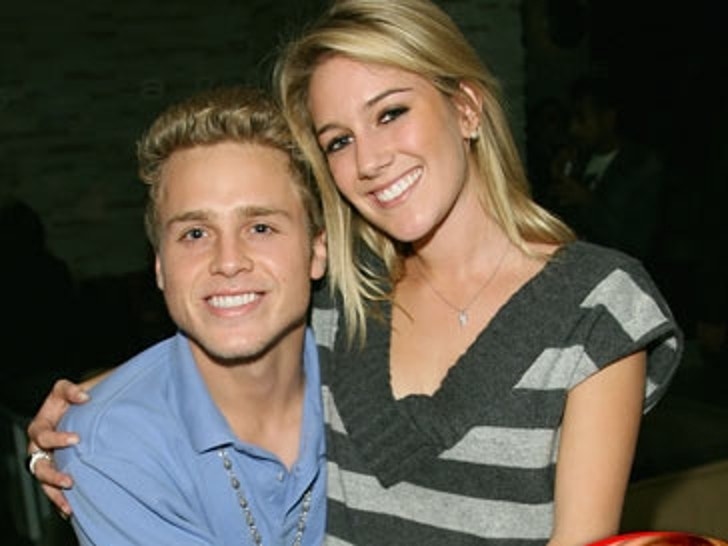 Heidi Montag, "Hills" star and Lauren 'LC' Conrad's former BFF, says she had "nothing to do" with leaking the purported sex tape, which may or may not exist, supposedly starring LC and her troubled ex Jason Wahler. 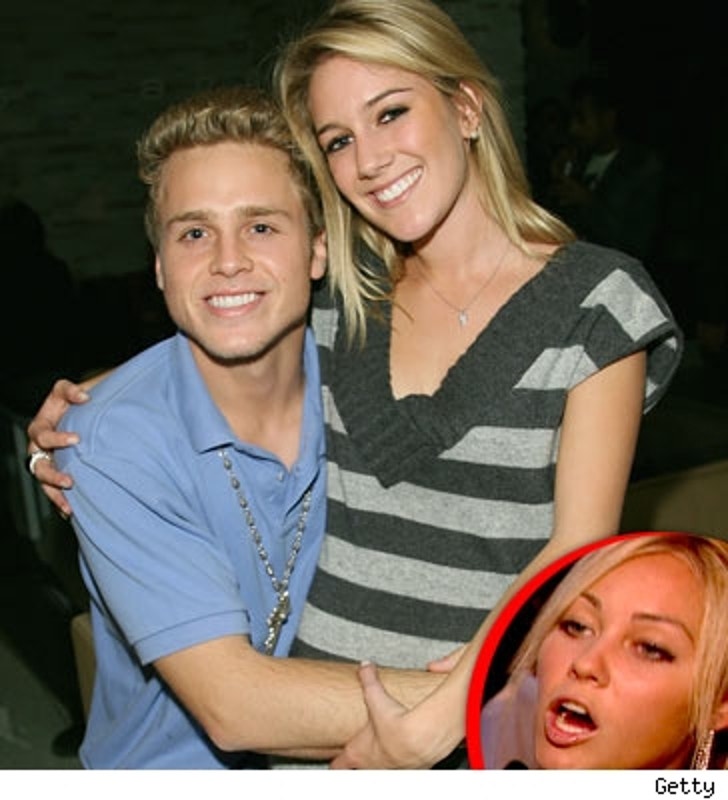 As far as her relationship with boyfriend/"Hills" resident slimeball Spencer Pratt is concerned, Heidi says, "It's perfect. We have so much fun. I never knew I could love someone like this." While Pratt chimes in saying, "I have never been so madly in love as I am with Heidi. She has the world's greatest boyfriend."

There's no question these two were made for each other.