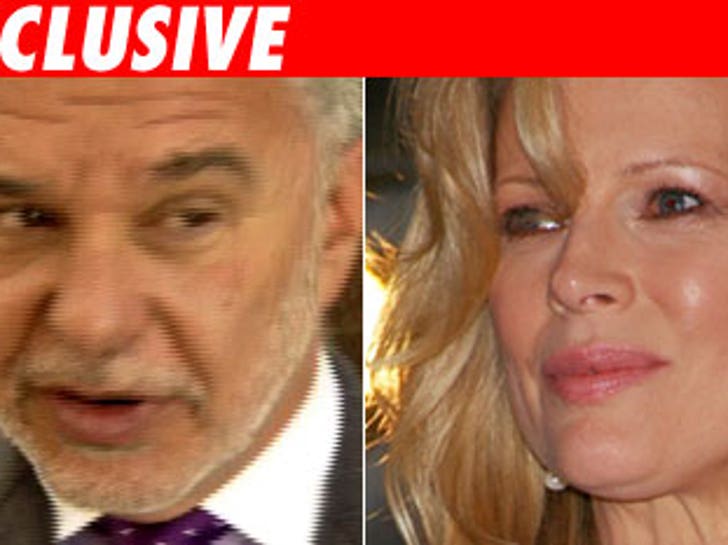 Kim Basinger's lawyer says Alec Baldwin's response to the shocking message he left on Ireland's voice mail proves the actor is "out of touch" with reality. 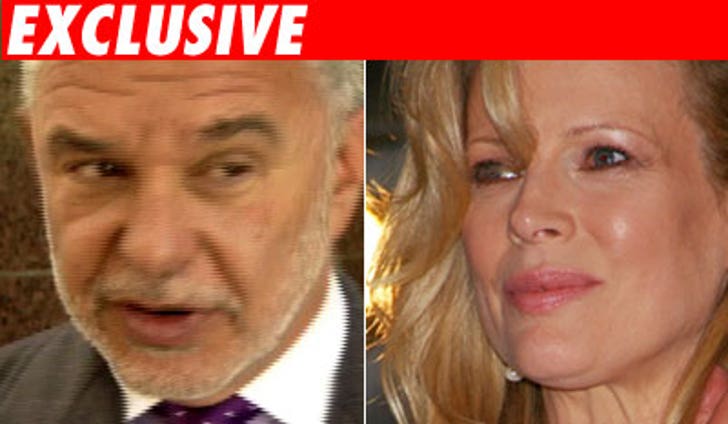 After TMZ posted the voice mail, Baldwin's reps released a statement alleging Basinger and her lawyer leaked the material.

Basinger's high-powered celebrity attorney Neal Hersh has just responded, telling TMZ: "There is much I can say and have said in the past regarding Mr. Baldwin's responsibility for the relationship between him and his daughter Ireland." Hersh continues, "I am concerned that Mr. Baldwin's recent statement, wherein he attempts to shift responsibility to Kim and her lawyers for his issues with Ireland, shows just how out of touch he is with the reality and gravity of the situation."