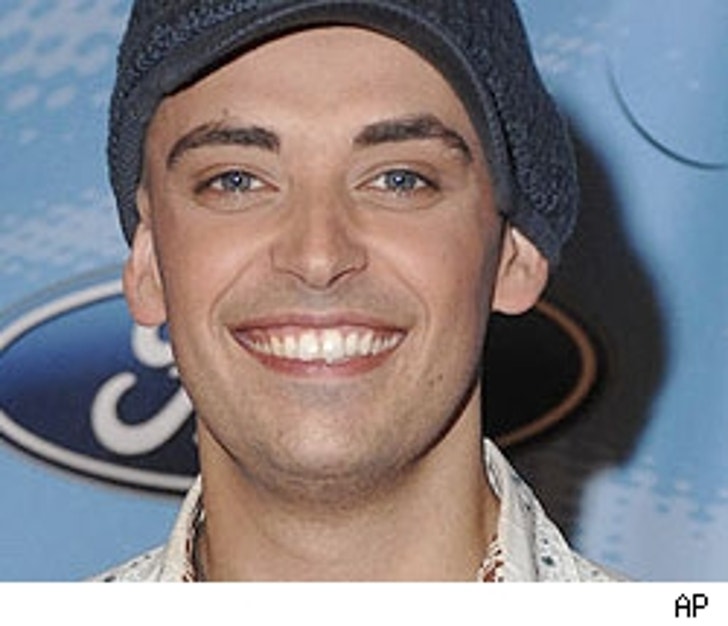 Now that Sanjaya Malakar has been given the boot -- pasty Phil Stacey now has a web site's dubious honor as the "worst" on "American Idol."

VotefortheWorst.com, a web site which asks for visitors to intentionally vote for a bad "Idol" contestant, has named the bald soprano its new poster boy. The site has been credited for keeping vocal weakling Sanjaya on the show long enough to make the top seven, but Sanjy says that "creative haters" had nothing to do with his semi-success.

The web site's special message to Phil: "We love you even if you can't be exposed to direct light."