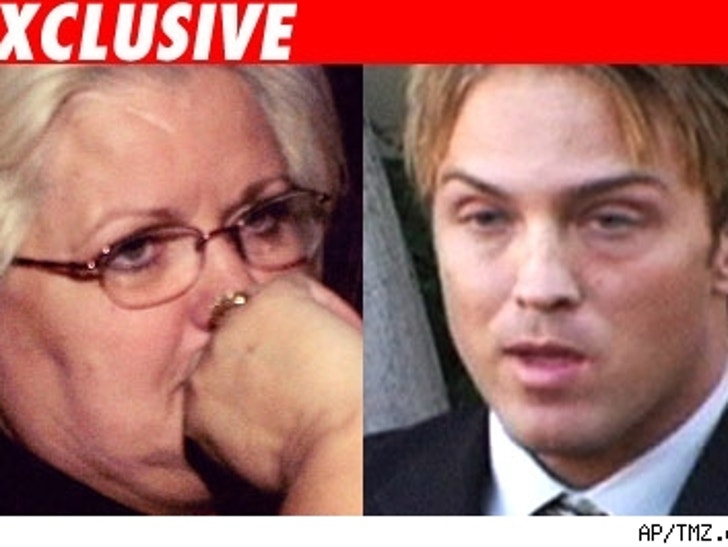 TMZ has learned Virgie Arthur is making it very difficult for Larry Birkhead to assume the role of daddy. 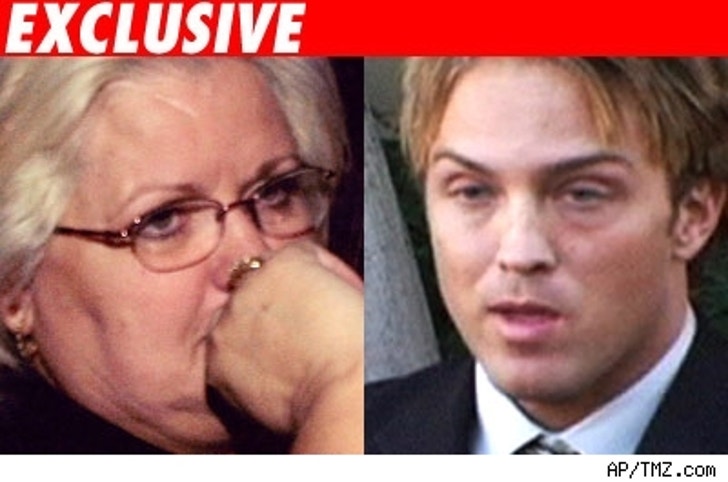 We're told Virgie is trying to block Larry's move to take Dannielynn back to the U. S. of A., unless Larry agrees to share guardianship with her. Virgie also wants sole guardianship if Larry dies while Dannielynn is still a minor.

Virgie's conditions are curious to say the least, especially since we know the Bahamian judge has already said that he would probably allow Larry to take the baby to the U.S., provided he return with Dannielynn for the formal custody hearing on June 9.

Larry and Virgie are due back in court tomorrow and the judge could lay down the law and clear the way for Larry and Dannielynn to take the first jet that smokes out of Nassau.

In spite of Virgie's demands, Larry has allowed her to visit with the baby, but we're told Larry feels like Virgie is trying to act like she's in the middle of a marital custody dispute. This just in -- she's a grandma!