She might be the biggest thing in Britain since sliced bread, but when she tried to get into Butter Monday night, Corinne Bailey Rae got smeared. 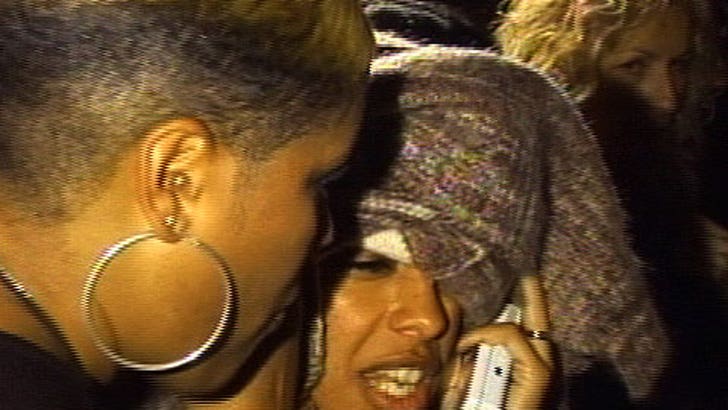 The Grammy-nominated chanteuse was denied at the downtown celeb-boite on a busy night, though she didn't exactly put up a Jason "Gummi Bear" Davis -- or even Shauna Sand-sized fight to get in. After shuffling up to the door, the Grammy-nominated Brit huddled under a jacket like she was E.T. being hidden from the Feds.

After cowering next to a supersized bodyguard version of Fantasia Barrino, Corinne tried telephonic assistance to get through the forbidding glass doors, but to no avail. And following that pathetically mild attempt, Corrine turned right around and cabbed it back -- to whatever bed she'd just rolled out of.