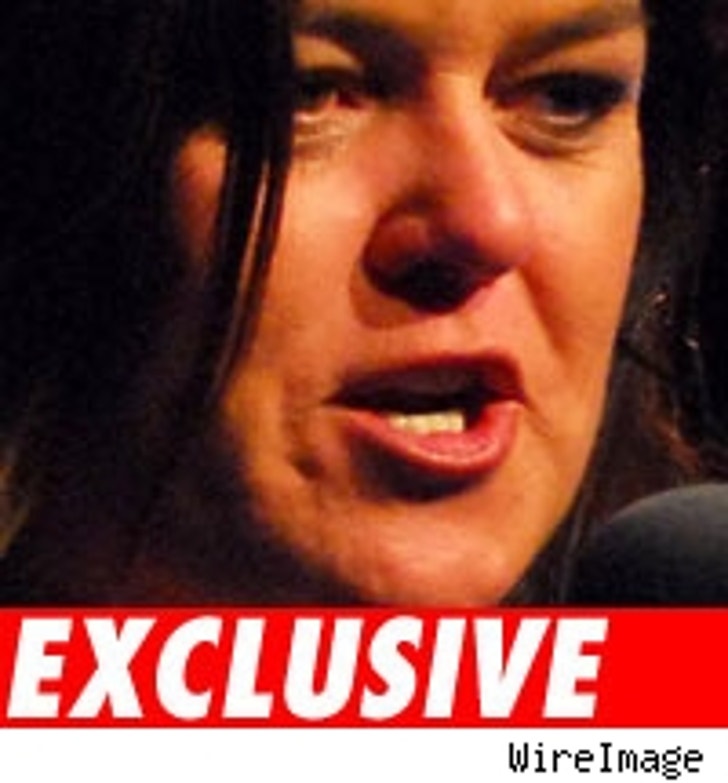 There is a strong buzz in Hollywood that Rosie O'Donnell will announce Wednesday (April 25) that she is leaving "The View" -- and she'll make the announcement on the show.

If it happens, it's likely Rosie will stick it out through the end of the season.

TMZ has spoken with multiple industry people who say the word is spreading and the info emanated from inside the show itself.

UPDATE: TMZ HAS CONFIRMED THAT ROSIE WILL ANNOUNCE ON TODAY'S SHOW THAT SHE WILL BE LEAVING "THE VIEW." LOG ON TO TMZ AT 11:15 AM EASTERN TIME, AND WE'LL HAVE A CLIP OF THE ANNOUNCEMENT. 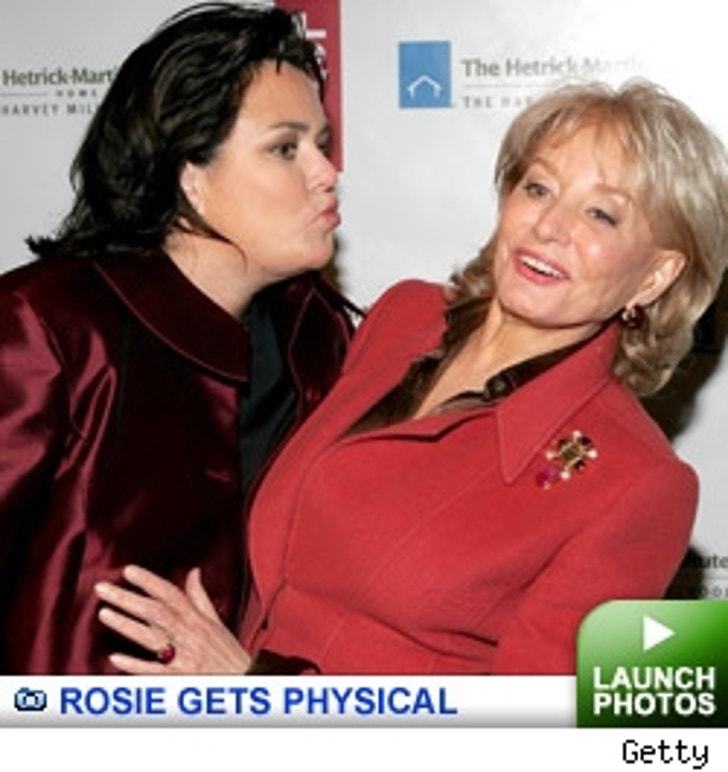