What does Bobby Trendy do when a buddy dies? Like any worshipful designer, he finds a lookalike to replace them! 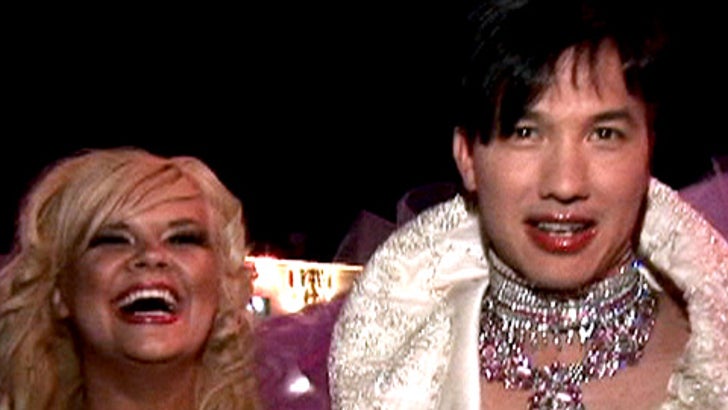 Trendy was even spotted flirting with a Howard K. Stern lookalike, who has a role in the same biopic of the deceased Playmate as Willa Ford and Trendy himself, telling him he's "much easier on the eyes than the other one."