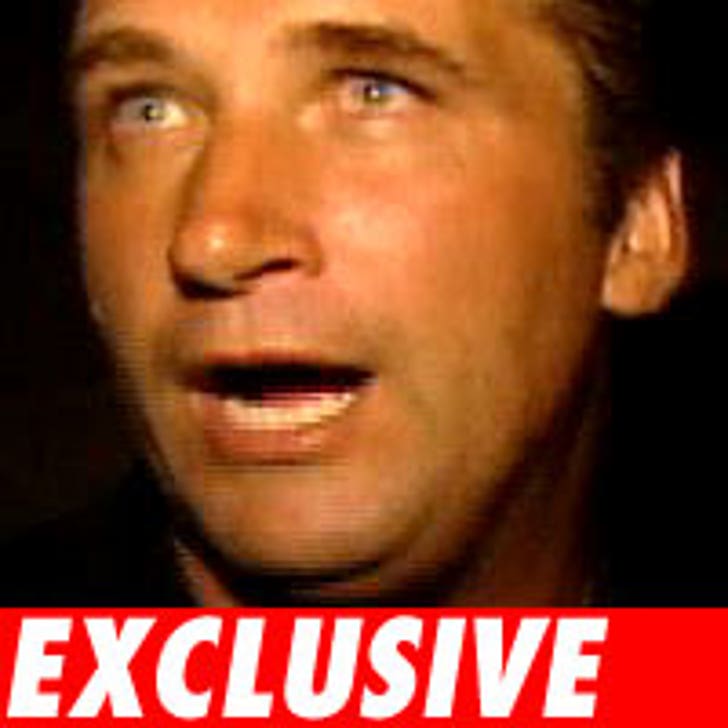 TMZ has learned that Daniel Baldwin is officially in the clear over allegations that he stole a car in November.

"After following up on statements provided to us by witnesses and the victim, we have determined that the evidence didn't support us going forward with the case and all charges have been dropped."

As TMZ first reported, Baldwin was arrested in Santa Monica on November 28, after the GMC Yukon he was driving was reported stolen in Orange County.

Baldwin pled not guilty to charges of unlawfully taking a car and receiving stolen property.