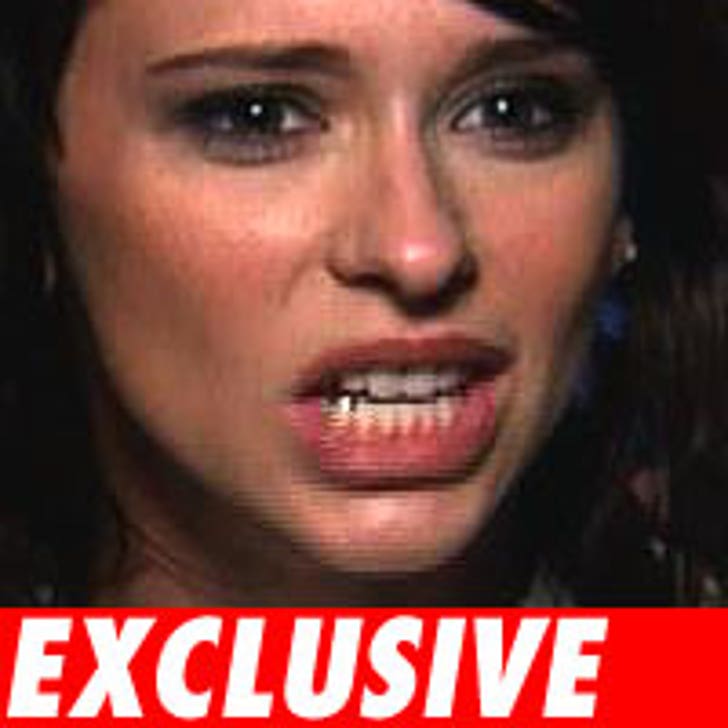 In court docs obtained by TMZ, Handprint Management alleges that J-Love breached her contract, and claims her career had been stalled prior to landing a role on the hit series. They say their work brought her "back to national prominence as a television star."

Jennifer cut ties with Handprint in March 2005, but the lawsuit claims that her big deal for "Ghost" was struck on their watch. Handprint also says Hewitt has refused to pay for the second season.