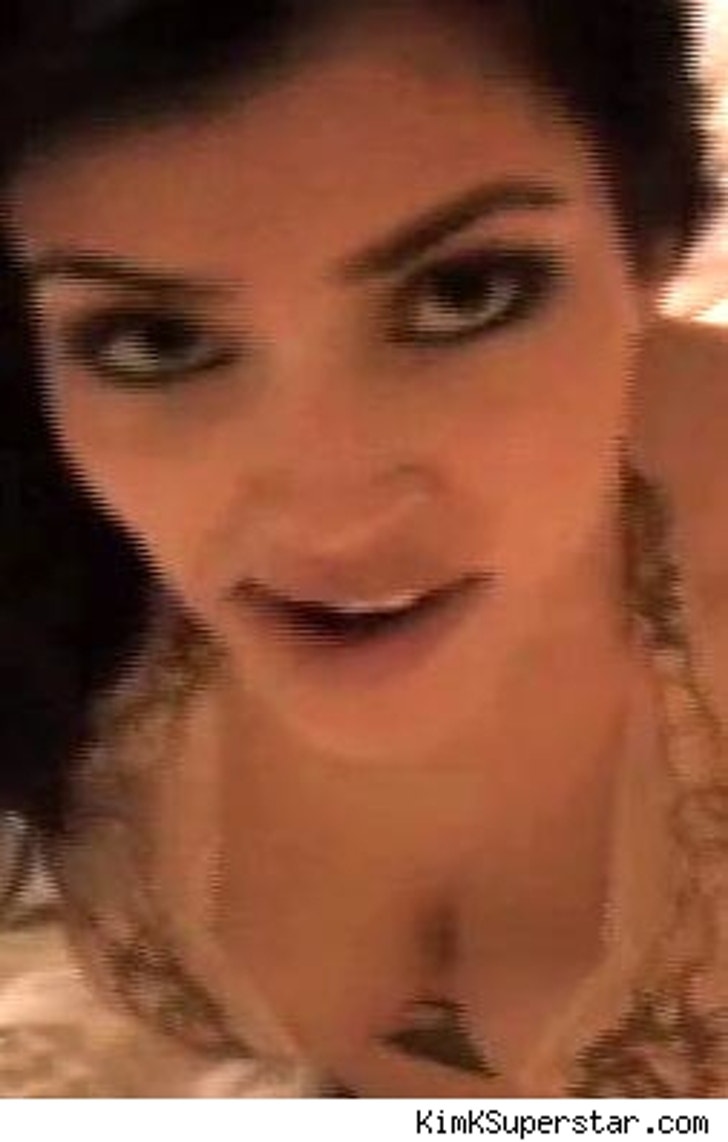 TMZ has learned that Kim Kardashian has dropped her lawsuit against Vivid Entertainment over the release of her sex tape with former BF, R&B artist Ray J ... who has now moved on to Whitney Houston.

The tape, which Vivid paid a million dollars for, is now a bestseller in adult video stores and online markets. Vivid's co-chairman tells TMZ, "We are pleased that Kim has dropped her legal action against us, we met with her several times and finally reached a financial arrangement that we both feel is fair." Sounds like they're bosom buddies now.

According to UsMagazine.com Kardashian will receive close to $5 million in the settlement.

But this is a limited time offer folks, as sources tell us Vivid will permanently cease distribution of the tape at the end of May.