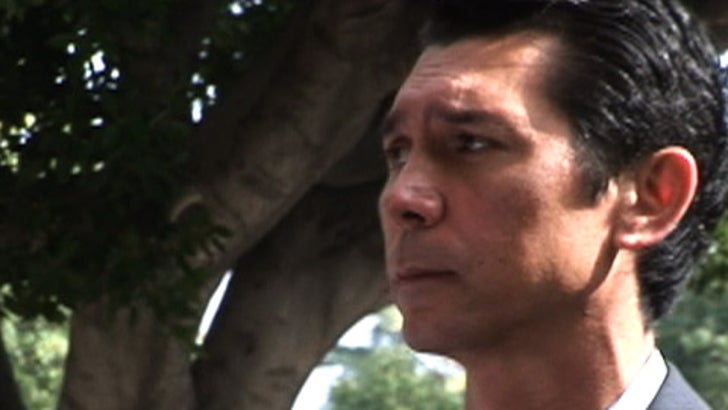 Sources inside the court tell TMZ that Phillips turned in paperwork on his probation progress. As TMZ previously reported, Phillips was sentenced to 32 months probation, one year of domestic violence counseling, and 200 hours of community service when he pleaded no contest to domestic battery in December of last year. The couple have since reconciled.

The charges stemmed from an August 11 arrest, when Lou and Yvonne, a makeup artist, got physical during a fight that ended when she phoned cops after locking herself in a bathroom.