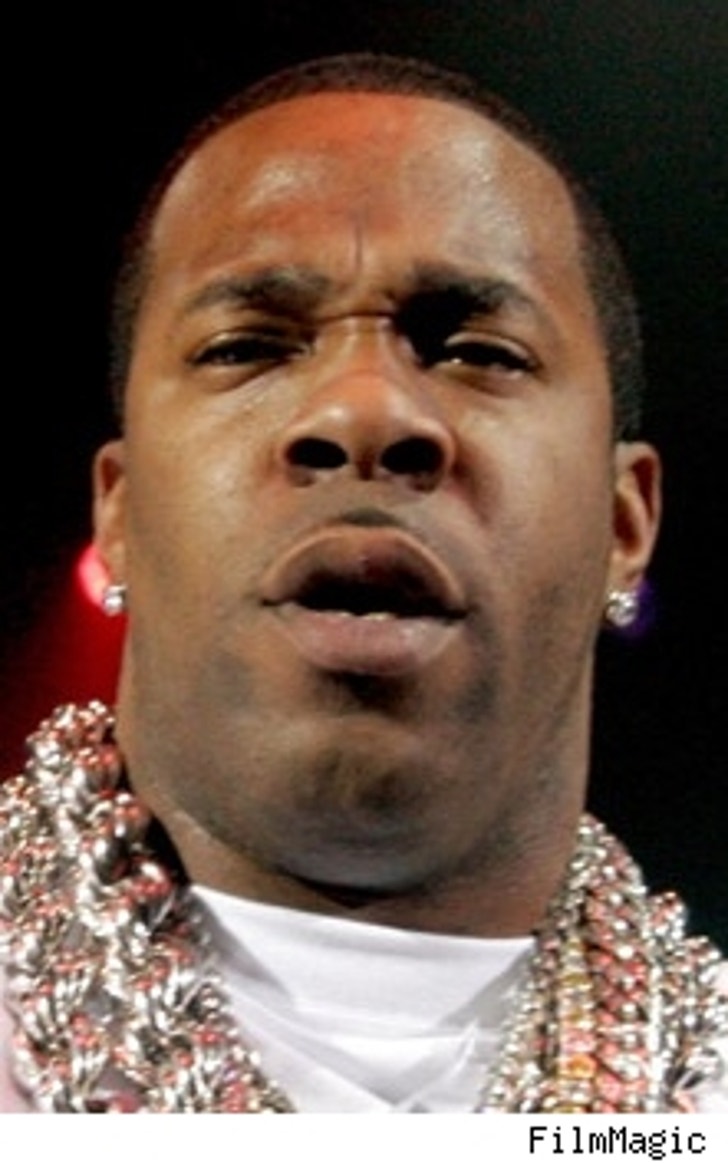 Busta Rhymes was arrested on a drunk driving charge early this morning in New York, after cops stopped him for driving an SUV with "excessively tinted windows."

According to the NYPD, the rapper, driving a 2006 GMC Yukon Denali, was pulled over on the far West side of Midtown Manhattan at 12:48 AM, because the car's windows were too dark. When cops encountered Rhymes (real name: Trevor Smith), they noticed a "strong odor of alcohol" on his breath and issued a field sobriety test. He was then taken into custody on a charge of driving while impaired and booked at the Midtown North Police Precinct.

A message left for Rhymes' lawyer, Scott Leemon, was not immediately answered.

The Manhattan District Attorney's office said only that Rhymes "had not been arraigned." The rapper awaits trial next Tuesday on two assault charges from last year.