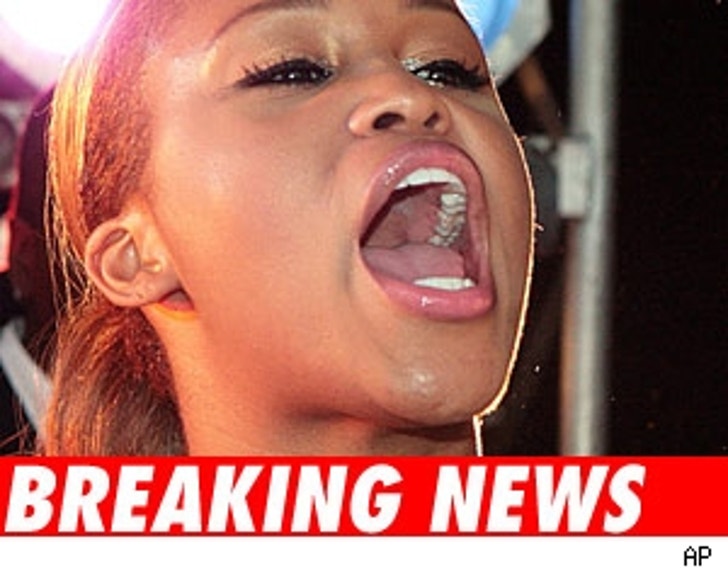 Rapper Eve has been officially charged with driving under the influence, stemming from a late night car accident in Los Angeles last week.

As TMZ first reported, Eve (whose real name is Eve Jihan Jeffers) was arrested after she crashed her gold Maserati into the center divider on Hollywood Blvd. around 2:45 AM. Police sources told TMZ that her blood alcohol level was nearly twice the legal limit. Prosecutors also charged her with failing to provide proof of insurance.

Eve's due back in court on May 17. If convicted, the former Ruff Ryder could face a minimum $1,000 fine and a maximum of six months in jail.

Where's Sean Penn when you need him?